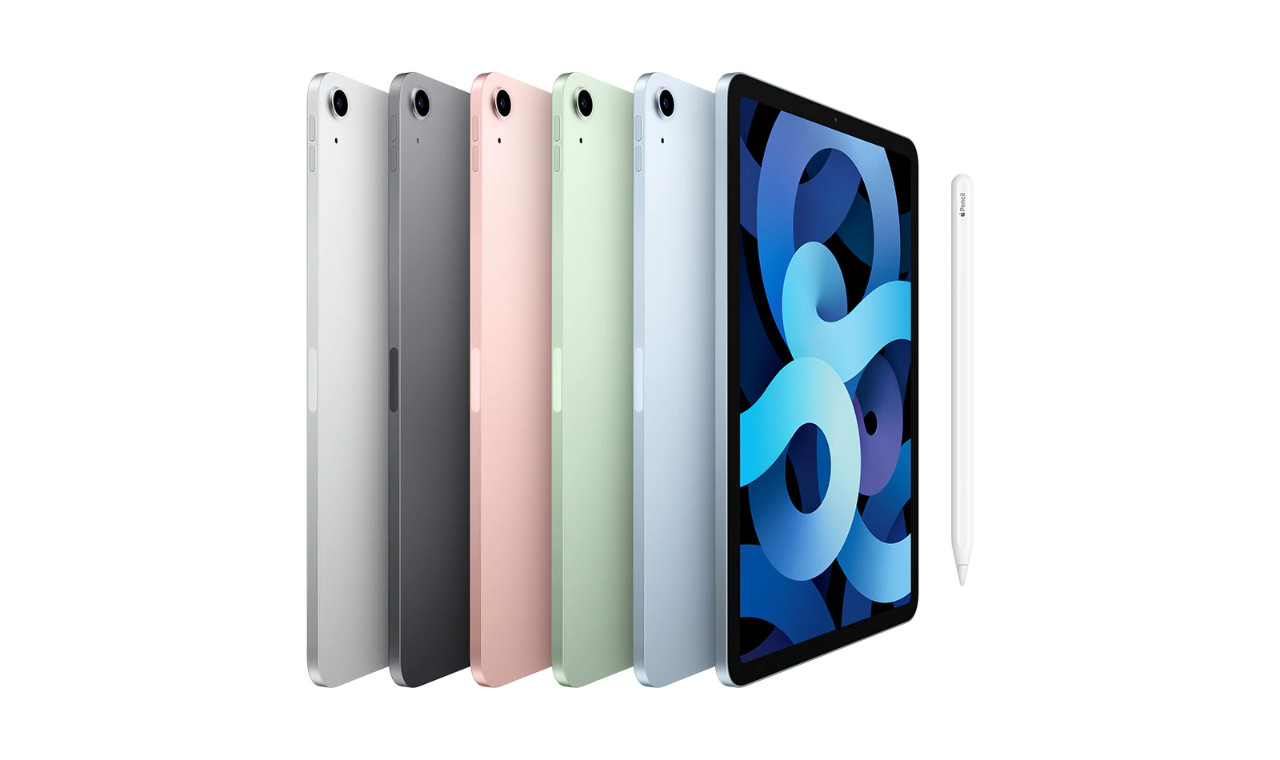 Apple will host a special “Peek Performance” event today, during which the company will reportedly launch an updated iPhone SE, iPad Air, MacBook Air, and other devices. A last-minute report from 9to5Mac has now spilled the beans about changes in the upcoming iPad Air “5”.

The report claims that iPad Air 5 will be the latest Apple device to accommodate the M1 chip. Currently, Apple uses that processor in MacBook Air, MacBook Pros, 24-inch iMac, Mac mini, and iPad Pro. Previous rumors claimed Apple would use the A15 chip to replace A14 found in the fourth-gen iPad Air, but the latest report corrects that information.

Moving from A14 to M1 will bring a significant performance boost to Apple’s mid-range tablet. The M1 processor is about 70% faster than A14, plus it offers at least 8GB of RAM and 7 GPU cores.

Another notable change in the upcoming iPad Air will be 5G connectivity support. The 2021 iPad Pro lineup was the first to bring compatibility with the fifth-generation network to Apple’s tablets, and now it is time for the iPad Air to join the 5G party. Also, Apple is expected to equip iPad Air 5 with a new wide-angle front camera with Center Stage support.

It appears that a new CPU, 5G, and a better camera will be the main changes in the new iPad Air. The tablet will retain its current display and the chassis design, which means ProMotion displays will remain exclusive to the iPad Pro lineup.

Apple plans to stream the “Peek Performance” event on its official website, YouTube channel, and inside the Apple TV app. The presentation begins at 10 AM PST.