Recent commits to the Android Open Source Project (AOSP) have pointed to some interesting changes that could potentially feature in the next version of Android. Modifications to how developers get access to the Application Programming Interfaces - or APIs for short - may have some dire implications for your favorite apps. 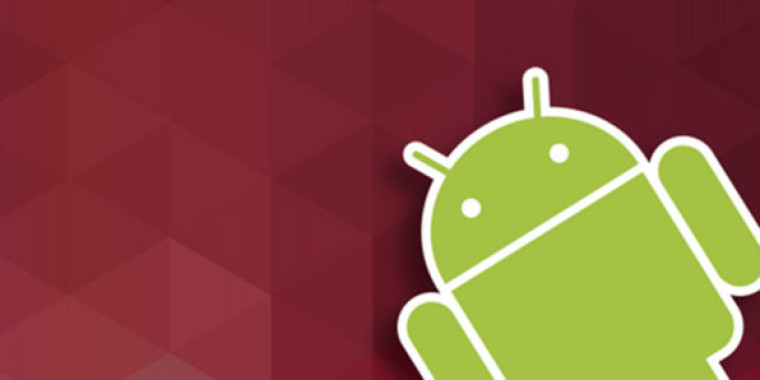 Discovered by senior Recognized Developer rovo89 at XDA Developers, credited for his work on the Xposed Framework, the two commits introduced a new tool called 'hiddenAPI'. The first commit modifies the access flags of all class members within the DEX file if they appear on the so-called 'grey or blacklist'. If so, the marked methods will be treated as internal APIs, and access to them will be restricted. The second commit, simply describes how the aforementioned lists work. According to the report, it prevents access to boot class methods and fields marked by the first commit we mentioned.

This change will have a negative impact on apps on Android that use these hidden APIs, according to rovo89:

If these commits get merged, it would mean that apps can no longer use/access hidden APIs, that is classes, methods and fields which are annotated with @hide in AOSP and therefore not part of the official SDK. This wouldn’t be a problem for Xposed modules as I could easily revert those commits or allow modules to also access these APIs. But there are many apps which take advantage of hidden APIs, and those would fail in the future.

The reason this change is significant is quite simple. In the Android Software Development Kit (SDK), developers for the open-source operating system from Google gain access to a library of APIs that allow them to code specific functionality into their apps. However, sometimes a developer might need a specific set of tools, which Google kept hidden because they might not be ready. Although this is not recommended, several developers find them quite useful when building a specific feature set.

These APIs help some create stunning applications on Android, but can also be abused by those with nefarious plans. So it might not be so surprising to see Google actively working to limit access to them. Until the next version launches, it will be difficult to ascertain just how this change will affect the biggest apps for Android. It is, however, suggested that developers reconsider using these hidden APIs in future.