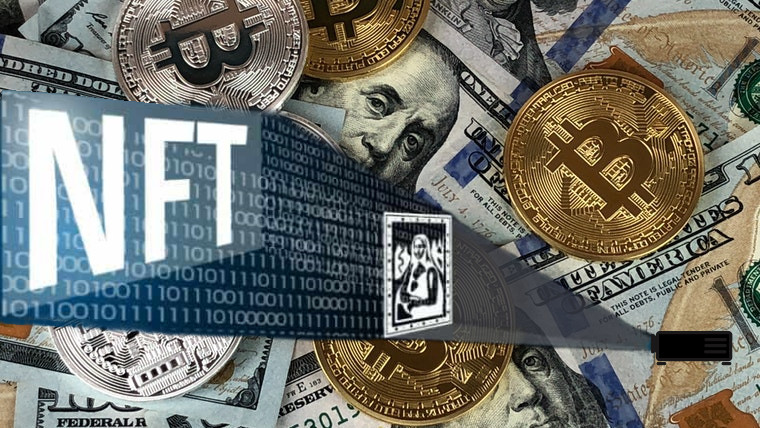 The first official seizure of “crypto-assets” seems to have taken place. Officials at Her Majesty’s Revenue and Customs (HMRC) claim they have successfully seized three NFTs (Non-Fungible Tokens). The seizure of these entirely digital assets, was part of an investigation into a suspected Value-Added Tax (VAT) fraud case, estimated to be worth $1.9 million (£1.4 million).

Our first seizure of a Non-Fungible Token serves as a warning to anyone who thinks they can use cryptoassets to hide money from HMRC. We constantly adapt to new technology to ensure we keep pace with how criminals and evaders look to conceal their assets.

HMRC has alleged that the suspects in its fraud case used "sophisticated methods" to try to hide their identities. Some of the methods employed included creating or using false and stolen identities, falsifying addresses, using pre-paid unregistered mobile phones, relying on Virtual Private Networks (VPNs), generating false and inflated invoices, and pretending to engage in legitimate business activities.

There seems to be some conjecture about the “seizures” as NFTs aren’t tangible. With no physical evidence, it is possible that HMRC may have taken control of a digital wallet that was used to store the digital certificates which proved the ownership of the NFTs. As digital certificates link specific accounts with digital assets, HMRC may have been able to create a chain of evidence

Sky News has, however, reported that HMRC has not physically taken control of the digital assets. Instead, the agency has secured a court order to prevent the digital artworks from being sold.

While there have been several seizures of cryptocurrencies, this seems to be the first time that law enforcement has seized NFTs. Individual NFTs are being sold for millions. The industry is currently valued at $16 billion. Hence it is quite likely that agencies tasked with investigating tax evasion, fraud, and virtual crimes, could make more such digital raids.