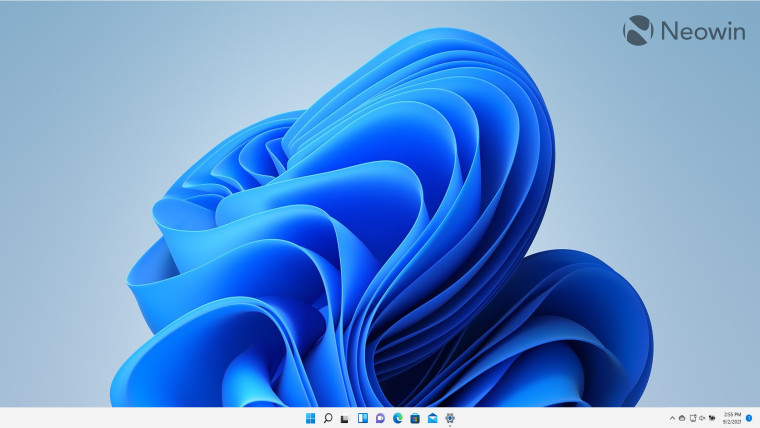 Android 13 is quite an evolutionary leap in terms of security and stability. However, it is also a great mobile operating system to push Android smartphones into the powerful and capable world of Virtual Machines. Although Android OS users have long been running Virtual Machines, there has been extensive fragmentation.

Google is attempting to use KVM to standardize the process. This should, in theory, help reduce or even eliminate, excessive kernel fragmentation. The search giant is calling the latest iteration, "protected KVM" (pKVM). This iteration is supposed to be a lot more secure, and coming directly from Google, could be better in terms of reliability and stability.

Booting Windows, logging in, using it a bit pic.twitter.com/r1ws0WFxOg

Android and web developer kdrag0n has managed to get Windows 11 to boot inside a Virtual Machine that he set up on a Google Pixel 6 smartphone. He has extensively relied on the KVM feature which is available in the Android 13 developer preview version.

Yes, it runs Doom (connecting to the phone's Windows VM from my computer for keyboard input) pic.twitter.com/6PORUnJk8m

It is important to note with Virtual Machines, it is possible to set up an environment to boot a variety of operating systems. The version that kdrag0n seems to be running isn’t Windows on ARM (WoA). Instead, it appears to be the standard edition which is available for Intel or AMD processors. Simply put, a tinkerer seems to have booted regular Windows 11 on an Android smartphone by setting up a VM environment.

Windows 11 has an ARM edition. But, with Google bringing KVM to Android with Android 13, smartphones (and tablets) with powerful chipsets and ample RAM could eventually run the standard edition of Windows 11.