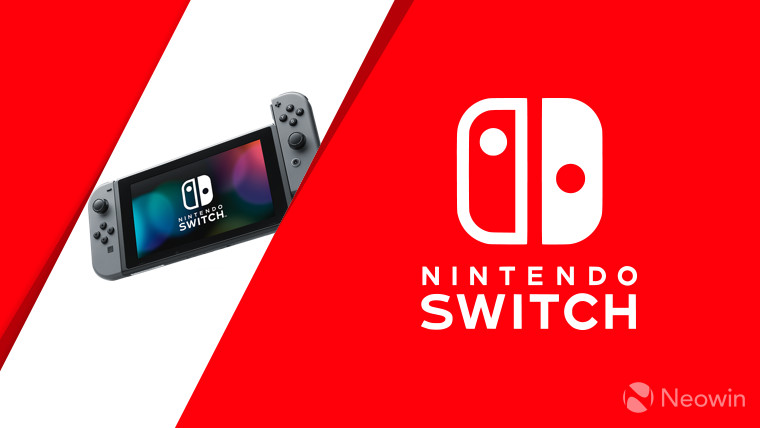 As previously announced, Nintendo today held its Nindies Showcase presentation for the spring of 2019, and the show was loaded with announcements. Some titles will be familiar to gamers, but others might be completely new. The presentation featured the surprising announcement that Cuphead will come to the hybrid, but there's a lot more to unpack.

One of the biggest announcements at the presentation was Cadence of Hyrule. The title is being developed by the creators of Crypt of the Necrodancer, another indie title, but Nintendo apparently felt comfortable enough lending its characters to a new title. Cadence of Hyrule is heavily inspired by 2D Zelda titles, and it features the two most popular characters from the franchise, Link and Zelda. It's an action-adventure game, much like Zelda games themselves, and it'll be available this spring for Nintendo's hybrid.

As usual, Nintendo announced a couple of titles that are available starting today. One is Vlambeer's Nuclear Throne, and it's a retro-style 2D shooter and RPG. It's been available on other platforms since 2015, but it's now available on the Nintendo Switch for $12.99. You can check out the trailer here.

The other title coming today is the sequel to Inti Creates' Blaster Master Zero, which was itself exclusive to Nintendo hardware. The oddly-named Blaster Master Zero 2 is available today from $9.99, and it gives the Sofia tank and its driver new powers to help them make their way through the many worlds in the game. It features a bigger universe than its prequel, with many planets to explore and items and power-ups to collect.

Other big announcements today include The Red Lantern, a Switch-exclusive title arriving this year. You play as a character trying to leave her mark on the world by finishing the Iditarod race in the Alaskan snowlands. Using a sled pulled by five dogs, players have to navigate the treacherous mountains while keeping themselves and the dogs safe and sound.

And, if you're a fan of the Netflix show Stranger Things, you may be interested in knowing that Strangers Things 3: The Game is arriving at the same time as the third season of the show, on July 4. The retro-style adventure game lets you play through the events of season three of the popular Netflix series, either alone or with a friend.

Aside from that, Nintendo announced a fairly long list of titles, so we'll try to keep things simple. Here's a rundown of the titles showcased today:

Outside of the presentation, it was also announced that Mutant Year Zero, initially launched last year, is also coming to the Switch this summer. Additionally, the game will also have a Deluxe edition on all platforms, which will include an expansion DLC set to be released on the same date.

In addition to all the titles announced today, Nintendo is celebrating indie developers with a sale on a wide range of indie games, including Firewatch and Yoku's Island Express. The sale will go live later today, so you'll want to keep an eye on the Nintendo eShop to see if anything interests you. If you'd like, you can watch the full 25-minute presentation here.