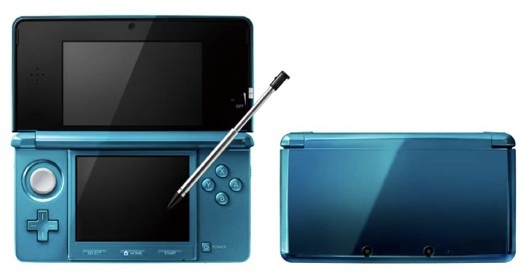 Amazon UK has revealed that the soon-to-be-released Nintendo 3DS has become its most pre-ordered console of all time. The online retailer has also slashed the price of the handheld to £187, down from £197.

"It's unusual for a handheld console to attract this amount of excitement in the run up to launch, such high levels of interest are normally reserved for the play-at-home hardware like the ground-breaking Nintendo Wii and last year's Microsoft Kinect," said Amazon UK's Director of Video Games, Chris Poad.

"Nintendo 3DS is launching at a time when interest in all things 3D is incredibly high and with the promise of real 3D graphics without glasses, it's a real breakthrough in handheld video game entertainment."

Nintendo 3DS was first unveiled at the company's 2010 E3 press conference. The new handheld uses a process called autostereoscopy technology to produce 3D effects without the need for any special glasses. It is set to hit store shelves next Friday in Europe and on March 27 in North America.