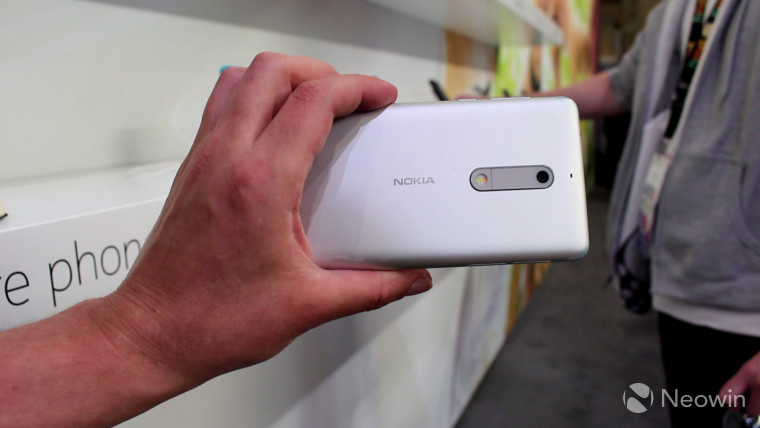 HMD Global has rolled out a new Android Oreo beta build for the Nokia 5 smartphone, which fixes the multitasking bug previously affecting the handset. It’s presently not clear what other changes the update introduces to the device, though it bumps up the software version to 5.160.

The multitasking issue in question was introduced with the launch of the Android 7.1.2 update on Nokia 5 along with the October 2017 security update, a problem that had not been fixed by the first Android Oreo beta update for that handset released earlier this month. The multitasking bug was apparently causing apps to close once they were moved to the background. Well, the latest Android Oreo beta build seems to have addressed that issue.

While the full changelog of the latest Android Oreo beta for Nokia 5 has yet to be released, it’s already known that Android 8.0 Oreo brings with it some nifty capabilities to the mobile device including the picture-in-picture mode for playing a video within a small window that can sit anywhere on the screen, as well as the Notification dots for a quick view of what’s new with the apps on your home screen.

The Nokia 5 was officially unveiled at the Mobile World Congress 2017 in Barcelona, Spain earlier this year alongside the Nokia 3. Both devices were meant to be the less costly versions of the Nokia 6, which was launched in January.

HMD Global announced in March of this year that it will roll out monthly security updates to its Nokia-branded devices moving forward, so it’s possible that the Nokia 5 will receive security updates along with the supposed final release of Android Oreo in January next year.

Last month, the company also revealed its plan to improve the software side of the ZEISS-powered camera of its phones in the future regardless of its Oreo update schedule. Therefore, the Nokia 5 is likely to receive a camera performance boost on top of Oreo-related updates as well.