The launch of Nokia’s first Windows Phones in Europe is now just days away. The UK has been flooded with marketing for the company’s new devices and in France, pre-orders for the Lumia 800 have topped the charts. But eyes around the world have looked on in envy, waiting for firm news of when the phones will arrive in new markets.

For those in the United States, the wait may soon be over as it appears that the company will be making its return to America with the launch of its Windows Phones at the Consumer Electronics Show in January. 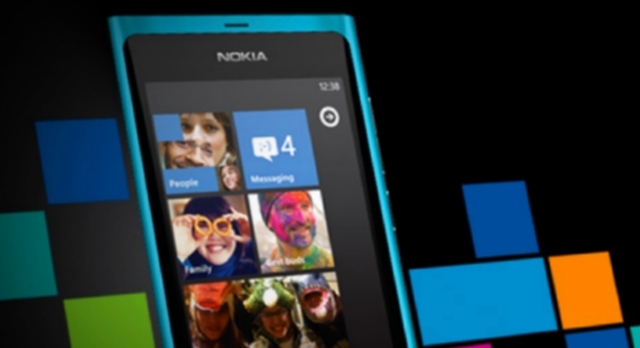 WinRumors reports that Nokia is in discussions with multiple carriers in the US, but that they will launch the Lumia 800 on AT&T ahead of other operators. Citing ‘sources familiar with Microsoft’s plans,’ the site also states that Nokia’s first Windows Phone will be LTE-compatible.

The Verge claims that this is the reason that Nokia held back its US launch - the collaboration with AT&T to ensure that it could launch with a 4G device was deemed a sufficiently high priority to warrant the delay. The site also speculates that the Lumia 800 4G might launch with the next version of Windows Phone, codenamed ‘Tango’, although given the timeframes in question, it seems more likely that it will launch with a variant of Mango, tweaked to include LTE support.

So start saving up those dollars... If Windows Phone is your thing, this is one handset you're probably going to want to get your paws on. If you're on the lookout for something a bit bigger though, don't forget that the HTC TITAN, with its enormous 4.7" display, will be arriving on AT&T on November 20.