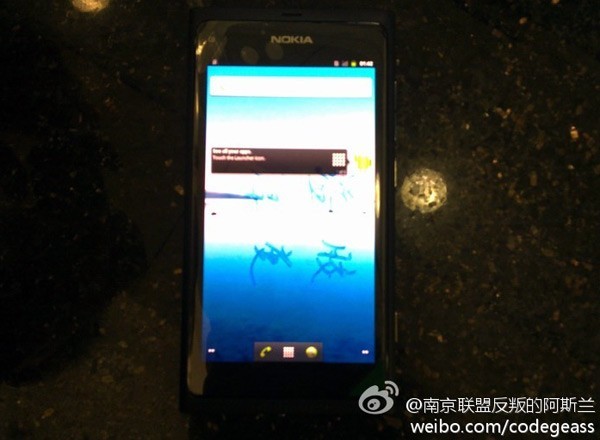 Nokia is all over the news right now, with the company's NFC support being caught on video earlier, and then a photo (and video) leak of a alleged prototype Windows Phone 7 device, allegedly almost the same as the Nokia N9, announced just a few days ago.

Now, Engadget's reporting that another ​Nokia N9-like device has gotten outside of the company's walls, that not only is slightly surprising, but also kind of confirms the legitimacy of the "on screen buttons" we saw on the Windows Phone 7 prototype earlier today, considering this new set of shots comes from the same XDA-developers forum user. 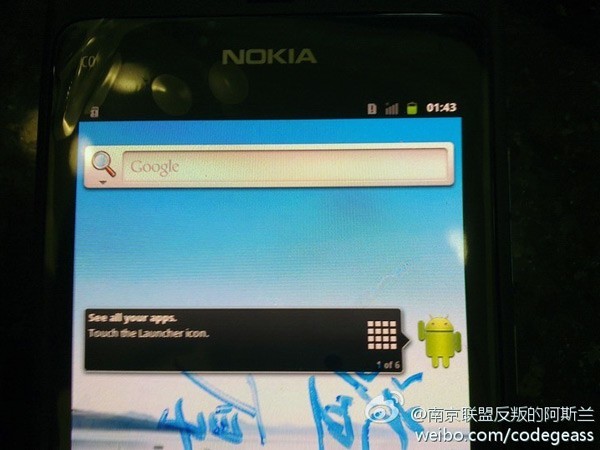 We're pretty confident these shots are real, and we agree with Engadget that the undersized elements on the screen really do imply that Nokia was just trying out the OS, but hadn't done too much work with it yet.

We do know that Nokia had tried Android in the past, and how that worked out, after Nokia signed a major partnership with Microsoft to distribute Windows Phone 7 on its devices. Engadget points out that Stephen Elop has "openly admitted that Nokia spent a couple of wild seconds contemplating a switch to Android."

Right now, we're glad they didn't, and we're looking forward to seeing where Nokia goes with their Windows Phone 7 partnership later this year.