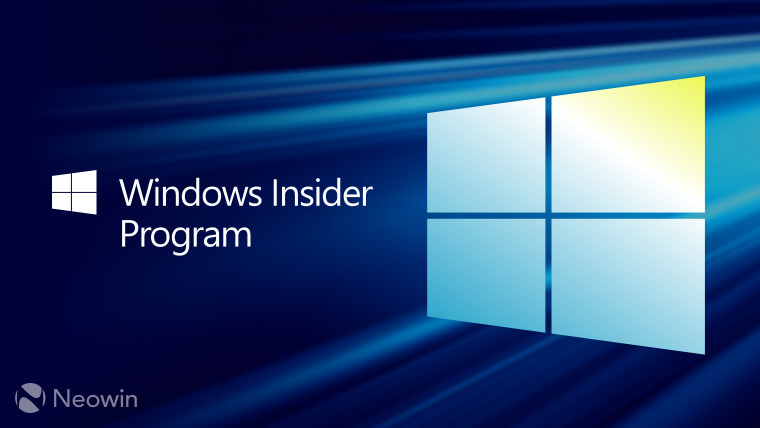 It's that time of the year again, the time when you can remove your PC from the Windows Insider Program without doing a factory reset. Today, Microsoft released the Windows 10 October 2018 Update, confirming that build 17763 is the RTM build for version 1809.

When your Windows 10 PC is running an Insider Preview, the only way to remove your machine from the Insider Program is to reinstall a stable version of Windows 10. That means doing a factory reset. Twice a year, the latest Insider build and the latest stable build line up, and you have the rare opportunity to remove your PC without doing a clean install.

The amount of time that you have to do this is exactly until the first 19H1 build hits your ring. 19H1, the codename for the next Windows 10 feature update, has been in testing in the Skip Ahead subset of the Fast ring for some time, and now that the October 2018 Update is out, it could be as soon as tomorrow that 19H1 arrives in the standard Fast ring.

When it comes to the Slow ring, you have a lot more time. Redstone 5 was in testing for months before it arrived in the Slow ring just three months ago.

And of course, removing your PC from the Windows Insider Program isn't a permanent decision. You can decide that you want the additional stability today, and then turn it back on as soon as there's a 19H1 feature that you really want. But the window to remove your PC without doing a reset is rapidly closing, especially since Microsoft skipped the Release Preview ring to push out the update.