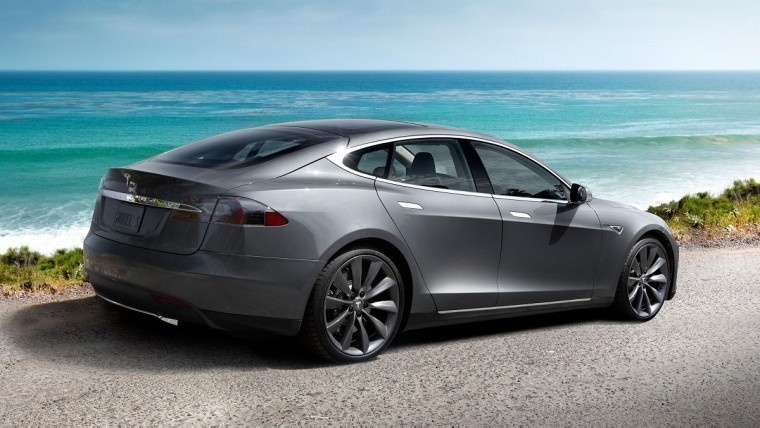 A US government report into the death of former Navy SEAL Joshua Brown has concluded that Brown kept his hands off the wheel of his Tesla Model S for extended periods of time despite automated warnings not to do so. Brown was driving in the semi-autonomous Autopilot mode when he collided with a truck and subsequently died.

The findings of the investigation were released by the National Transportation Safety Board (NTSB) in a 500-page document. Tesla spokeswoman Keely Sulprizio hasn’t commented on the report, but in 2016 the company said that the driver still has a responsibility to take over control of the vehicle, despite it having Autopilot.

The NTSB report revealed that Brown was supposed to take control for 37 minutes during the journey but only had his hands on the wheel for a shockingly low 25 seconds. The automated system gave seven separate warnings for him to take over driving with visual warnings that read “Hands Required Not Detected”.

In January, the National Highway Traffic Safety Administration stated that Brown’s last actions were to set the cruise control at 74 mph (119 km/h) – 9 mph (15 km/h) above the limit. Brown would have been able to see the truck for seven or more seconds before the crash but he didn’t try to brake or steer to avoid the collision. The truck driver was charged with a right of traffic violation and is due for a court hearing on Wednesday.