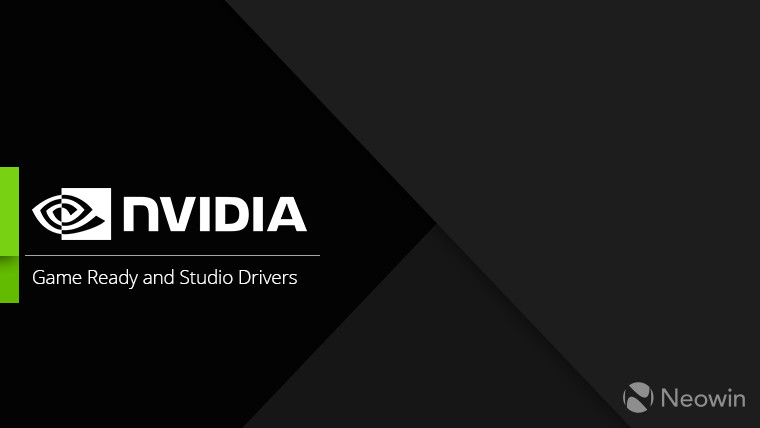 Nvidia did not go into detail on what sort of improvements players will witness with this driver on Dune: Spice Wars, but it is a recommended install for anyone diving in on a sandworm. Following the DLSS implementation last year, Chernobylite is now sporting ray-traced reflections, translucent reflections, mesh caustics, and water caustics, which this driver is aimed at improving.

Meanwhile, support for the recent JX3 Online DLSS addition and Vampire: The Masquerade - Bloodhunt’s early access launch have arrived with this driver too.

Elsewhere, The ASUS ROG XG259CM, Galaxy V1-01, and Samsung G95NA have all received G-Sync validation from Nvidia as well. For Bright Memory Infinite, Fortnite, Rust, or Valorant players, Nvidia has also introduced Reflex Stats. This offers players with compatible hardware and Geforce Experience a way to measure their system latency from in-game.

For anyone interested in behind the scenes information on how Nvidia's driver team handles updates, catch the video above.

The release notes are finally available, here are the fixed issues in this driver:

Known issues are these:

The 512.59 WHQL Game Ready driver is available for download via the GeForce Experience app and the standalone download links below. Here are the release notes.