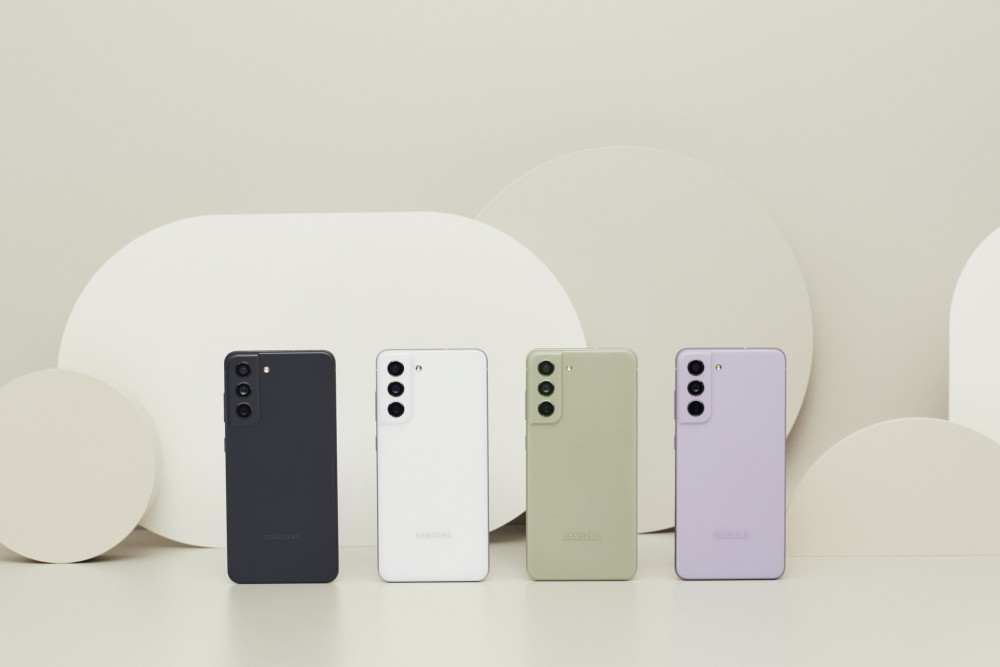 The Samsung Galaxy S21 FE was supposed to release last year, but apparently, due to the global chip shortage and other factors, it was launched earlier this year. Now, according to Korean publication Naver, the next-generation Galaxy S22 FE might meet the same fate as its predecessor as there is a possibility that the former will not release this year.

The official rationale for delaying the alleged S22 FE is unknown, but the publication has explained that the reason could be that the firmware development for the purported S22 FE hasn't begun yet, nor does the development team have any "AP-related" content for the model.

In retrospect, Samsung didn't release Galaxy Note models under a similar set of situations. However, this is not confirmatory evidence to claim that the S22 FE model will never see daylight. Since its FE series is an essential product line to compete with other entry-level flagship models from rival brands, Samsung is unlikely to kill it anytime soon. So, we are expecting it to release next year, if not later this year.

It would have been a lot more confusing for consumers had Samsung released two Galaxy FE models in a year. Since the Galaxy S21 FE went official this year, it might be a good decision to release its successor in 2023. However, since the number following the letter "S" represents the year it's released, it's a bit odd to have the mismatch.