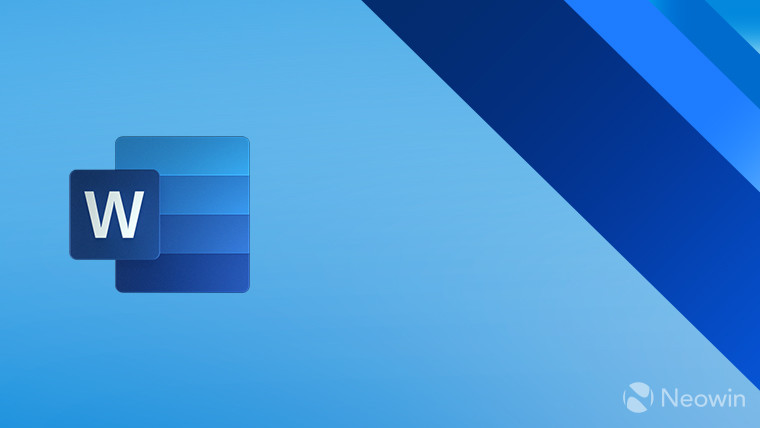 Users who have signed up for the Office Insider program on their macOS computers have a significant new addition to look forward to in this month's updates. Microsoft has updated its release notes, revealing that the latest build of Word for Mac includes the ability to edit PDFs by converting it into a regular Word document. Windows users have been able to do this for quite some time now, so it's nice to be able to see it come to those on Mac as well.

The only other change in this month's updates is support for basic co-authoring in Word documents that contain macros. This has been added to some Office apps in recent months as well. None of the other apps in the Office suite seem to have received any meaningful updates with this release.

While the release notes were only updated today, the new build, which carries version number 16.29, is dated for August 30, so it's likely that you have received it already. If you haven't, you should be able to see it by simply checking for updates.