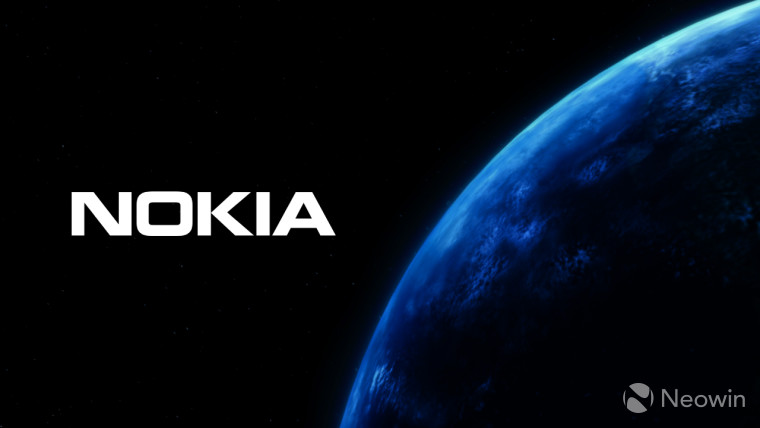 Earlier this week, images emerged of the Nokia 8, a new flagship-class phone expected to be announced very soon by HMD Global. The high-end handset is believed to feature a Snapdragon 835 chipset, and up to 6GB of RAM, along with dual rear cameras built with ZEISS optics.

But even before its latest range-topper has been formally announced, it seems the company may have a second flagship in the works. In an interview with India's NDTV - shortly before his sudden, unexpected departure from the company this week - former HMD CEO Arto Nummela discussed the firm's vision for the upper echelons of its Nokia range.

Nummela was asked if Nokia intended to launch an 'affordable flagship', like those from OnePlus and Xiaomi; or a device rivaling the likes of the iPhone 7 and Galaxy S8, offering superlative specs and features at a much higher price. His response: "Both." He added that there's room in the market not just for a pricey flagship with never-before-seen innovations, but also for a top-tier device with impressive specs that is "good enough" for buyers who don't want to pay huge sums for a handset.

While the Nokia 8's reported specs sound like what you'd expect of a modern flagship, there's no denying that the device looks rather ordinary, compared with some rival flagships like the Samsung Galaxy S8 and LG G6. There's still plenty that we don't officially know about the Nokia 8, of course, but none of the rumors or leaks about the device have suggested that it will be a hotbed of technological or design innovation.

There have been rumors of an even higher-end device, referred to as the 'Nokia 9', with a borderless display, and 8GB of RAM, according to recent benchmarks. Details remain extremely hazy about that handset, but HMD has further fuelled those rumors by posting a video on the official @nokiamobile Twitter account, which includes a brief glimpse of a sketch of an unannounced device. 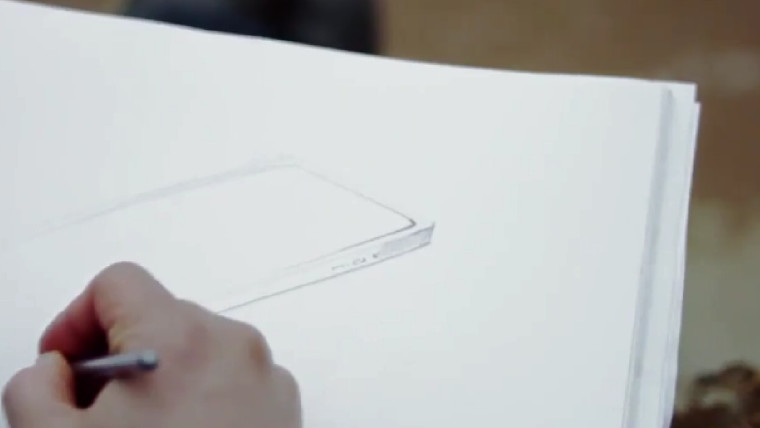 While the video focuses on the 'craftsmanship' and design of the new generation of Nokia devices, the sketch of the unknown handset is not easily overlooked. It shows a phone with ultra-slim bezels and rounded corners, similar to the LG G6.

Combined with Nummela's comments about the company's two-pronged approach to developing new flagships, HMD's latest video will no doubt raise the hopes of those who desire a 'super-high-end' Nokia smartphone.

It wouldn't be the first time that a Nokia-branded device has appeared in a video long before its official announcement. As Evan Blass (better known as @evleaks) observed in May, a video posted by a Nokia employee showed an unannounced phone with a dual-lens camera - which we now know is the Nokia 8.

It's also quite common for manufacturers to offer multiple 'flagships' - LG's G6 and V20, and Samsung's Galaxy S8/S8+ and upcoming Galaxy Note8, show that some companies clearly believe there's enough room in their respective product ranges to sell more than one top-of-the-line device.