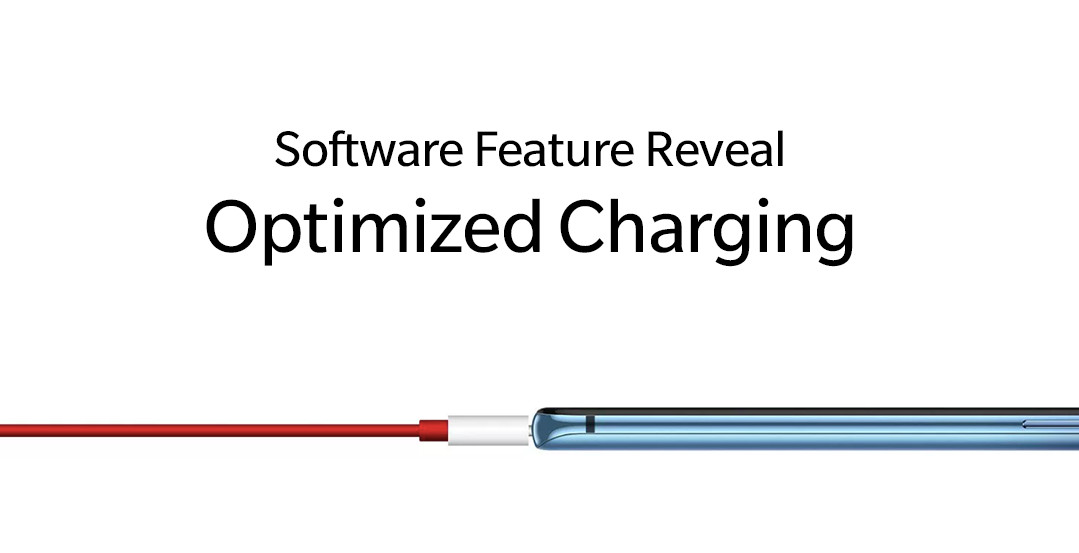 OnePlus showcased its Concept One smartphone featuring an "invisible camera" at the CES 2020 today. The firm also announced a new feature called Optimized Charging via its forum, which is aimed at making phone batteries last longer by changing the way they charge.

When phones are put to charge before going to bed, they will be initially charged to 80 percent of their maximum capacity and then temporarily suspend charging by using the "user sleep cycle detection" function. Charging will resume "100 minutes before your daily wake up time, first alarm or first event to 100% level." By preventing batteries from staying at full capacity for long intervals, OnePlus can slow how rapidly batteries deteriorate over time.

To enable this feature, users need to open the Settings app, tap Battery and turn on Optimized Charging. Battery icons can intimidate users if this feature is already active, and "a muted notification will be displayed in the drop-down notification to help users understand this state and to provide a toggle to end this state (resume charging)." Users can disable this feature by tapping the "Continue Charging" button to charge to 100% immediately.

OnePlus plans to enhance this feature so it will be able to detect "sleep schedule changes due to a time zone change or a late night out on the weekend." For users who are worried about the firm getting access to their sleep data, OnePlus has stated that the sleep schedule will be stored on users' phones only.