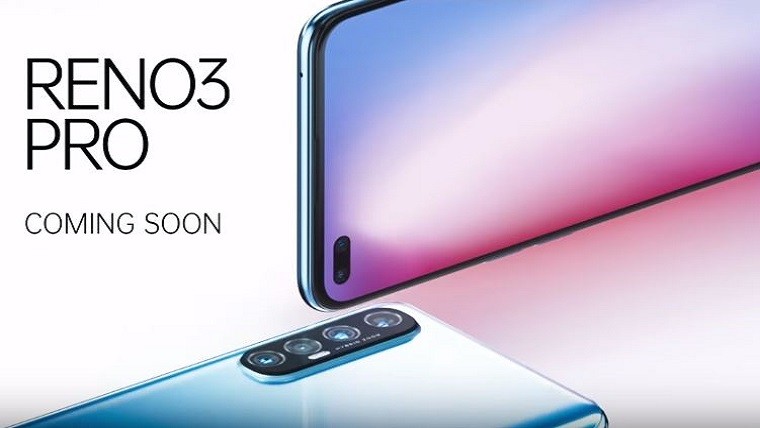 After launching the Reno3 series in China late last year, OPPO has teased the upcoming debut of the Reno3 Pro in India on March 2. However, the new device will pack some remarkable changes from its Chinese version.

In a teaser video posted by OPPO on YouTube, the company claims the Reno3 Pro will be the first smartphone to be rocking a 44MP dual punch hole camera. In contrast, its Chinese variant features only a 32MP front-facing camera with a single lens. Additionally, in a new webpage set up for the device, OPPO claims the new phone will "create dream-like images with Dual Lens Bokeh".

There are other notable differences as well. The upcoming launch in New Delhi will see a version of the Reno3 Pro that does not support 5G connectivity, unlike the one introduced in China (via Android Central). That is understandable, though, since the Indian market is not ready for 5G deployment yet. .

The Indian event will also serve as the global debut of the Reno3 Pro following the cancellation of the Mobile World Congress 2020 due to coronavirus concerns. Besides an amped up front camera and lack of 5G, it's not clear what other changes the new handset will introduce. As a quick recap, its Chinese version sports a 6.5-inch display with Full HD+ resolution and a 90Hz refresh rate. Also, it's powered by the Snapdragon 765G chipset and has up to 12GB of RAM and 256GB of storage.