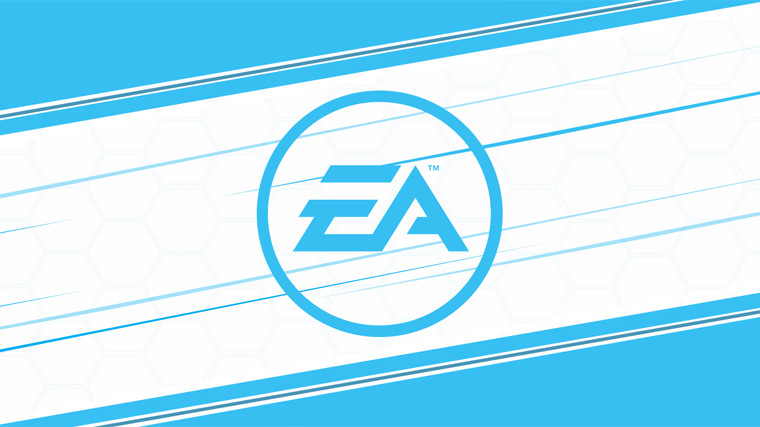 Later this week, EA is planning to unveil its upcoming games through an EA Play Live event, but for fans looking to enjoy the publisher's older wares, the company is offering discounts on its subscription services across all platforms.

Currently, Origin Access Basic on PC along with EA Access on Xbox One and PlayStation 4 have had their costs reduced from the usual $4.99 to $0.99. Note that the discount only applies to a single month of access, and at least on PC, it's unclear if only new users are eligible for the offer. Find the links to each service, below:

Other than the games, the subscriptions also offer a 10% discount on EA games (store-wide on Origin Access), as well as early trials for upcoming games from the publisher.

The Origin Access and EA Access discount promotions will be running until June 29. A new variant of EA Access is also coming to Steam soon, and we might see a release date being announced during the EA Play Live digital event on June 18.