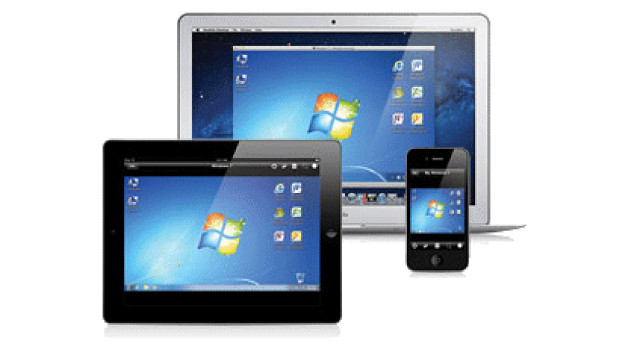 iOS users have been able to virtually run Windows and Mac applications on their devices since 2010 with Parallels Mobile, a companion to the popular Parallels Desktop virtualization software for Macs. So far, though, users of other mobile platforms haven't been given any such love by the Parallels team.

But that looks set to change, as WindowsPhoneLive.ru reports that a recent recruitment posting indicates that the company is seeking a developer with .NET and C++ skills, and among the responsibilities of the role, the job will require the successful applicant to oversee "development of a client for Parallels Mobile for Windows 8/Windows Phone 8 (Metro UI) for the phone, tablet and PC".

Precisely what such software would offer on Windows platforms isn't yet clear, but it's possible that Windows Phone users would be able to run full Windows desktop applications and Windows 8/RT apps via their handsets, for example. There's no indication at this stage of when the new apps will be made available for the Windows family, but it's good to know that development is at least in the works.

The company released the most recent version of its Parallels Desktop software for Mac in August last year.