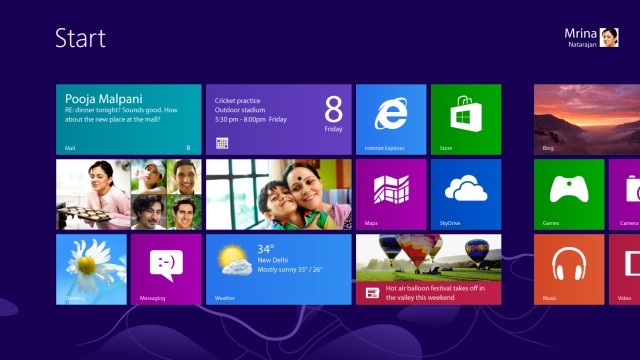 Microsoft is now providing crash reports for apps submitted to the Windows Store that fail certification.

With thousands of systems running an app, it can be hard for small developers to adequately test their apps prior to release. Because Microsoft has its own certification process for the Windows Store, however, it's able to do much of the heavy lifting itself.

In terms of rejected apps, Microsoft says the most common reasons for an app to fail certification is "because it crashed or didn't respond during the certification process." To help developers, Microsoft has begun providing crash reports with its certification reports.

Crash reports will come in one of two formats, Dave Smith, principal test manager at Microsoft, says in a blog post. Reports will either come in a crash dump file (.dmp), which can be opened in Visual Studio 2012 or Microsoft's Windows Debugger Tools, or an ErrorInfo (.txt) file. The latter file "contains info about crashes related to an unhandled JavaScript exception," Smith writes.

The files will help developers determine what caused an app to crash or become unresponsive, and developers can resubmit their applications after any issues are fixed.

Microsoft recently announced more than 100 million apps have been downloaded from the Windows Store since the Oct. 26 launch of Windows 8 and Windows RT. Currently, nearly 40,000 apps are available in the Windows Store.