Perhaps the worst kept secret in the tech world was officially revealed today as Nokia announced the 41-megapixel Lumia 1020 smartphone. However, Nokia still had some surprises up its sleeve during its New York City press event, mainly on some new Windows Phone 8 apps that will be released alongside the Lumia 1020. 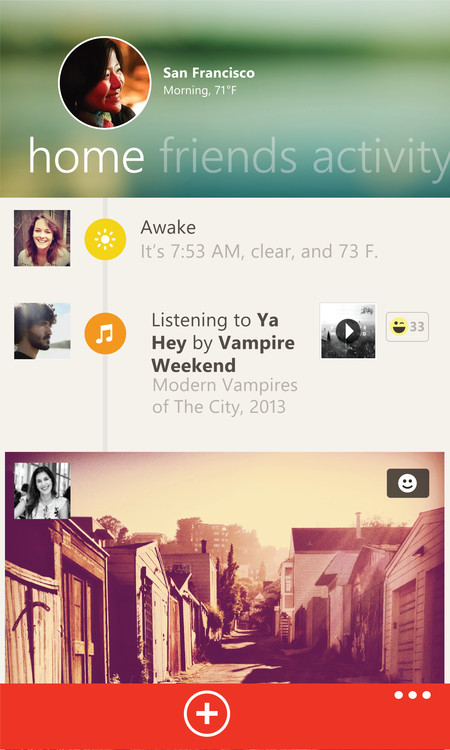 During the press conference in New York City, and again on Nokia's blog, company CEO Stephen Elop said that in addition to the official Vine app, Windows Phone 8 apps for Path and Flipboard will soon be released. Path posted up their own blog post to talk about the Windows Phone 8 app and the company's collaboration with Nokia. It stated:

We at Path believe in the power of photography as a means of capturing memories. So we are delighted that Path users on the Lumia will be able to post photo moments that are even more vibrant than ever before.

There's no word yet on when the Path Windows Phone 8 app will be released. There's also no word on the launch of the Flipboard app, although the company has already announced it will release a Windows 8 app version as well.

In addition, Hipstamatic will bring a new version of the Oggl app, Oggl PRO, exclusively to the Lumia 1020. The app will allow users to upload their pictures on various social network, including Facebook, Twitter and Instagram (and no, there was no announcement today about a dedicated Intagram Windows Phone 8 app).

Hipstamatic's press release stated the Oggl PRO app will be pre-installed on all Lumia 1020 devices. It will let photo users set their manual exposure and tap to focus, orient their shots by using it auto-leveling feature and control the white balance, ISO and shutter speed. While the Oggl PRO will be a Lumia 1020 exclusive, the current Oggl app will be released later for all Windows Phone 8 devices with at least 1 GB of RAM