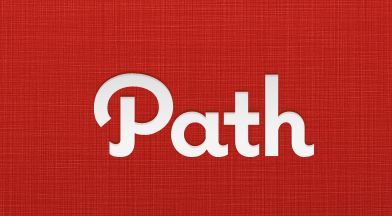 Path, the social networking service and app for iOS and Android users that Neowin reviewed quite favorably in December 2011, has now run into a bit of a PR storm.

A few days ago, a software developer posted word on his blog site that Path's app was sending his entire iPhone address book to Path's servers. This kind of information was not disclosed by Path beforehand and there was never an option to opt out of this feature.

Path CEO Dave Morin posted up a response to the software developer's blog site that admitted the app did indeed send that information to the company's servers, saying that the feature was put in place " ... to help the user find and connect to their friends and family on Path quickly and efficiently as well as to notify them when friends and family join Path. Nothing more." He added that an opt in for this feature was now in the new version for Android and would be put in the iOS app update.

That wasn't enough to stop the firestorm of Path users who felt that their privacy was being violated by Path's actions. In a blog post today on Path's web site, Morin finally apologized, saying simply, "We make a mistake." He added:

We believe you should have control when it comes to sharing your personal information. We also believe that actions speak louder than words. So, as a clear signal of our commitment to your privacy, we’ve deleted the entire collection of user uploaded contact information from our servers. Your trust matters to us and we want you to feel completely in control of your information on Path.

He added that the new 2.0.6 iOS version of the Path app is now available and does indeed allow the user to opt in or opt out of the date collecting feature.