On May 31, U.K. resident Lindsay Durdle, aged 37, passed away due to cancer. Her husband, Howard Durdle, informed PayPal of her death last month. Later, upon request, he provided the firm with his ID, copies of her death certificate, and her will. 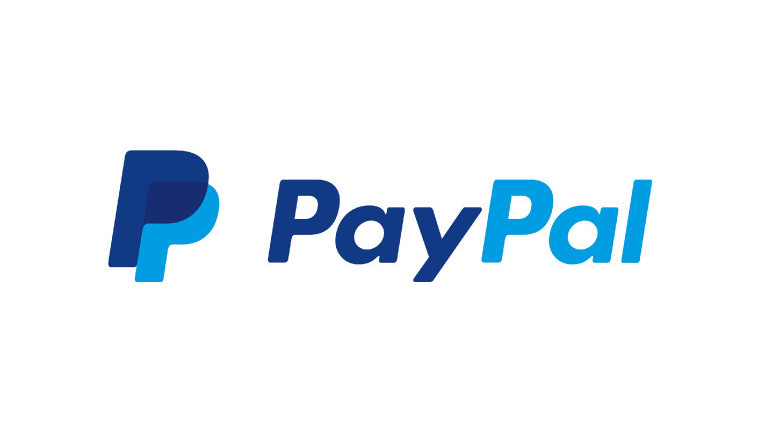 Consequently, Mr. Durdle received a payment notice yesterday at his residence in Bucklebury, West Berkshire, addressed to his wife. The letter refers to Mrs. Durdle's death as a breach of the company's agreement with PayPal credit, and warns her of legal proceedings.

Excuse the language but this is beyond the fucking pale. @AskPayPal @PayPalUK - who were informed of Lindsay’s death 3 weeks ago - have sent HER a letter claiming breach of contract due to her being deceased. What the hell? ? pic.twitter.com/4zelBLGszc

As can be observed in the notice above, a violation of condition 15.4(c) of the company's policy has been mentioned, one that apparently came into effect upon Mrs. Durdle's passing. Moreover, the breach is said to be "not capable of remedy", with a warning of further actions that can be undertaken against the deceased woman, including termination of her agreement and legal proceedings against her. In addition, a demand of immediate repayment of the outstanding balance that amounts to £3,240.72 ($4,294.05) has been made as well.

The way the notice has been worded is extremely distasteful, to say the least. Mr. Durdle, understandably quite angered by this event, demanded an answer from the Financial Conduct Authority (FCA), stating that PayPal is the only organization that issued such an "awful" response when informed of his wife's death. He acknowledged that creditors applying to the state for funds is quite common in such cases, but writing a letter to the deceased, terming her death as a breach of contract is unacceptable.

PayPal has since issued an apology to Mr. Durdle, saying that a bug, a bad letter template, or a human error are the possible explanations for this unfortunate event. In a statement to BBC, a spokesman for the online payments service stated that, "We are urgently looking into this matter, and are in direct contact with Mr Durdle to support him." The firm has also written off any outstanding debt in the meantime.

Mr Durdle feels that he is in a "reasonable place" at the moment. However, he noted that the matter was not to be taken lightly, stating:

"If I'm going to make any fuss about this at all, it's to make sure that PayPal - or any other organisation that might do this kind of insensitive thing - recognises the damage they can cause the recently bereaved."

It is, indeed, quite important that organizations take all necessary precautions to ensure that unfortunate situations like this are avoided since they can be a source of severe grief and torment to the recently bereaved.