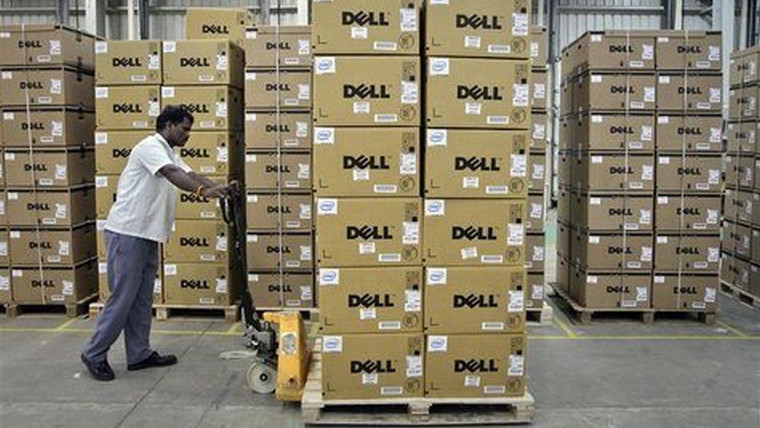 PC shipments have been on the decline since 2011, but the 2017 holiday season actually showed some growth for the first time in six years, perhaps signaling a turnaround for the beleaguered market.

According to a new report from market tracker IDC, shipments of new PCs rose in Q4 2017 by 0.7% from Q4 of 2016, beating the forecast of a decline of 1.7%. The numbers still show the market is weak, but coupled with a year-over-year decline of only 0.2% shows that the market may actually be stabilizing, the company said.

"The solid holiday consumer sales provided enough momentum for the PC market to stabilize a bit further," Neha Mahajan, IDC senior research analyst for Devices & Displays, said in the report. "However, the growing popularity of other mobile form factors continued to have a dampening effect and led the overall U.S. PC market to perform below expectations."

"The fourth quarter results showed some potentially encouraging headway against the difficult environment in retail and consumer PCs. Enticed by a growing array of products that promise all-day battery life, high portability, and address emerging use cases that require more compute power, pockets of the consumer base are taking a serious look at these revamped PCs. However, the overall PC market remains a challenging one."

By region, The United States saw a decline in PC shipments, including a drop in both desktop and notebook sales. Europe, the Middle East, and Asia continued to show strong growth. The Asia Pacific region (excluding Japan) also showed growth and strong demand, bolstered by the Singles Day sales. Japan also exceeded forecasts, although shipments were still in decline.

As for individual companies and market share, HP continued to lead with growth both in Q4 and fiscal year 2017. Both showed more than an 8% increase in shipments. Lenovo was still second in shipments, but saw minimal growth in Q4, while actual declining year over year. The only other company to show strong growth was Apple, up 7.3% in Q4 over the same period in 2016, and growing 5.9% from 2016 to 2017.

This is generally good news for the PC industry, but it still has a long way to go to match the growth shown prior to 2011.