Earlier this week, Microsoft began rolling out the Windows 10 Anniversary Update for PCs. Despite its earlier assurances that it would be released for phones at the same time as PCs, it said on Tuesday that the Windows 10 Mobile version wouldn't arrive until sometime "in the coming weeks".

In addition to a Windows Holographic version for its HoloLens headset, the company also released the update for the Xbox One and its new Xbox One S.

Across all devices, the update brings a wide range of new features. For PC users, that includes improvements to Cortana, Edge web extensions, more customization and personalization options, and more pen capabilities with Windows Ink, to name just a few. You can find out more about the Anniversary Update for PCs in our review. 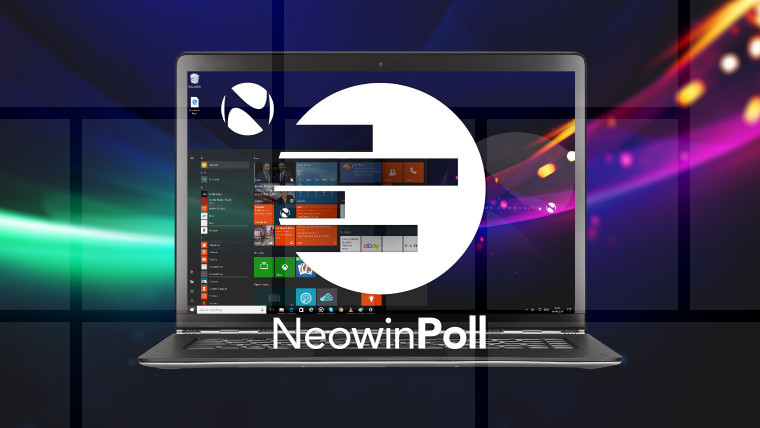 There's a lot to like about the Anniversary Update, and we're eager to hear if you've installed it on your PCs yet. Did the update come through automatically for you? Microsoft says it will take some time for the rollout to be complete, so not everyone will get the notification to install it immediately.

You can manually trigger the download via Windows Update; or you can upgrade or perform a clean install using the latest ISOs or the Media Creation Tool (MCT) - did you choose one of those options instead? Or perhaps you already had the latest Anniversary Update build installed on your machine, via the Windows Insider Program?

If you're still waiting for the update to come through, or if you've decided to stick with an older version of Windows, we'd certainly like to know about that too.

When casting your vote in the poll, please consider your answer for your main PC, and if your response is different for your other desktops, notebooks, 2-in-1s or tablets, be sure to let us know in the comments below!