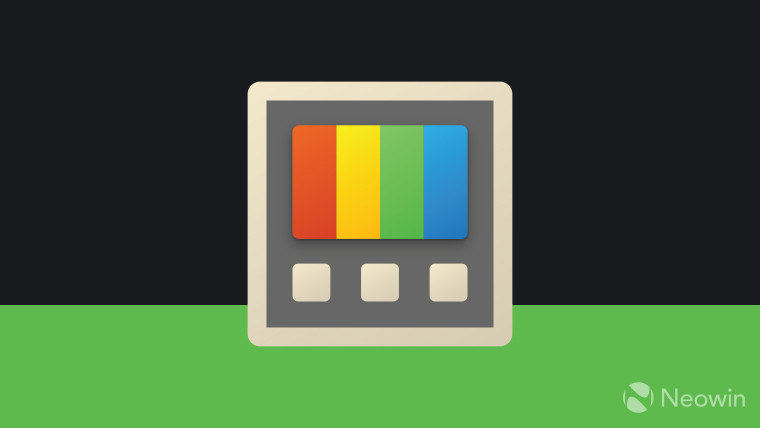 Microsoft has released a new version of its PowerToys suite of tools on GitHub that adds a bunch of fixes to the various utilities. The firm is also working on bringing native support for ARM64, advancements for which the company says are being made with each build. Today’s update bumps the version to 0.31.1. The company adds that it internally tested version 0.31.0 but did not release it due to a bug in the FancyZones Editor.

As for those waiting on the Video Conference Mute utility, the wait might be longer than expected. The company says that it plans to roll out a version of the feature based on the DirectShow framework sometime this month, and will then merge the tool with the other utilities sometime this month of March. However, there seems to be no firm timeline as of yet.

As for the changes in the release, there are a bunch of bug fixes to the most utilities such as the Color Picker, FancyZones, PowerToys Run, and other general improvements. There is a new dark mode for the FancyZones Editor, along with additional spacing settings for individual layout. As for support for ARM64, the company says that it still has two external dependencies that need to be updated.

As usual, the update should be available for download through the tool. Additionally, you can head to the GitHub page here to download the packages. You can also read through the entire list of fixes and commits on the Issues page here. The automatic update is being made available to those running the production version and not the experimental version.