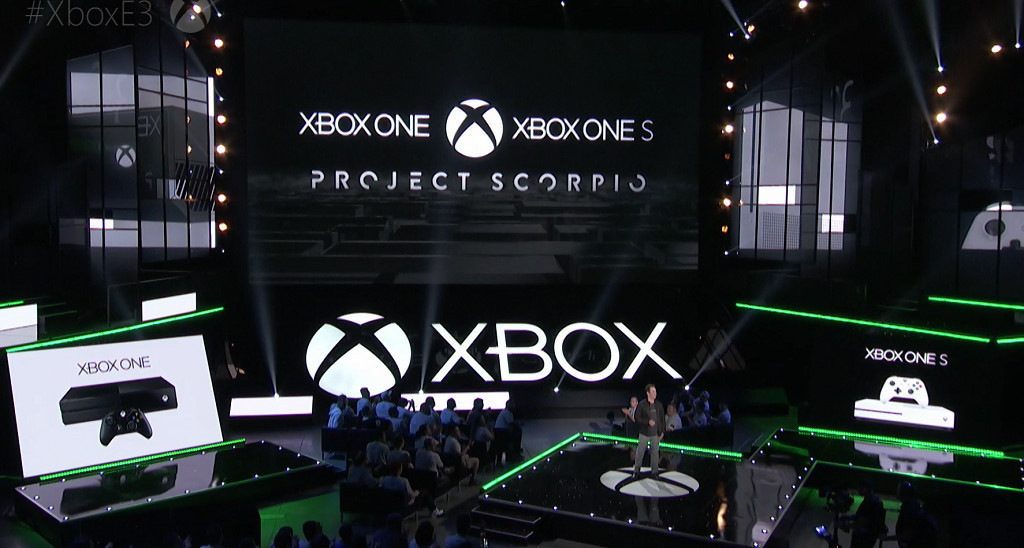 Since its initial announcement at E3 2016, Xbox gamers have been patiently waiting for a chance to get their hands on "6 teraflops of power". Luckily, things haven't been all quiet on the Scorpio front, with more news about its games and its power, emerging as we get closer to its official release.

While hardware is a major part of any device, software also plays a crucial role. Well in advance of an official debut, developers are now hard at work creating titles using Project Scorpio developer kits. According to Jez Corden of Windows Central, these developer kits are currently operating well below their true capabilities but should receive an update in May to bolster the performance. While the May Xbox Development Kit (XDK) update will bring the console to around 80% to 90% of its potential, the true capabilities of the console should be unleashed if Microsoft meets its deadline in June. Furthermore, the XDK update in June will be critical because it will allow developers to submit their games for certification.

Developers will have a few options when it comes to delivering their work since Xbox game titles can be graphically scaled depending upon which console they are being played and graphics intensity. Currently, while there are titles like Halo 5: Guardians and Battlefield 1, newer titles that can take advantage of 'Change Resilience' and include suitable graphical assets will be able to scale to full 4K. More importantly, developers will also be able to deploy specific code depending on the target hardware upon which it will be run. This will not only limit unnecessary clutter as far as downloads are concerned on non-Scorpio hardware but will also make Scorpio-specific elements easier to deliver at a later date.

Project Scorpio will arrive during the holiday season in 2017 but is expected to make an appearance at E3.