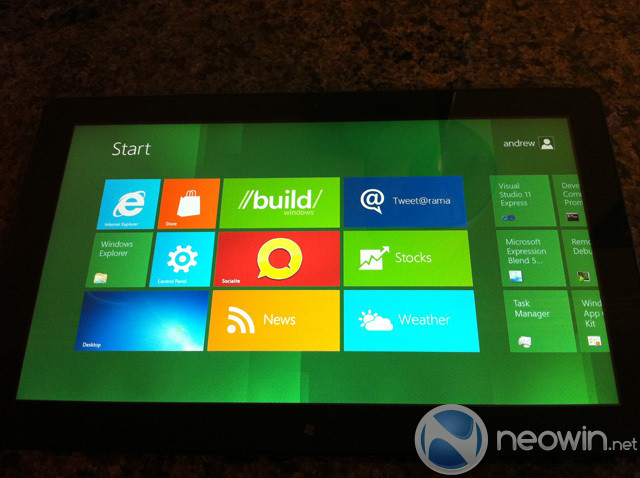 The final shipping version of Windows 8 went on sale two months ago today but some people might have PCs that are still running the three previously released free preview versions of the OS. If you have a PC that still has one of these preview builds, your time with Microsoft's latest OS will soon be over.

All three preview builds of Windows 8 (Developer, Consumer and Release) will expire on January 15th. The Developer Preview was set to expire even earlier, on April 8th, 2012, but Microsoft released a patch earlier this year that extended its expiration date to January 15th. After that date, the preview versions will send messages to the user saying it will restart Windows every hour until a new product activation key is entered.