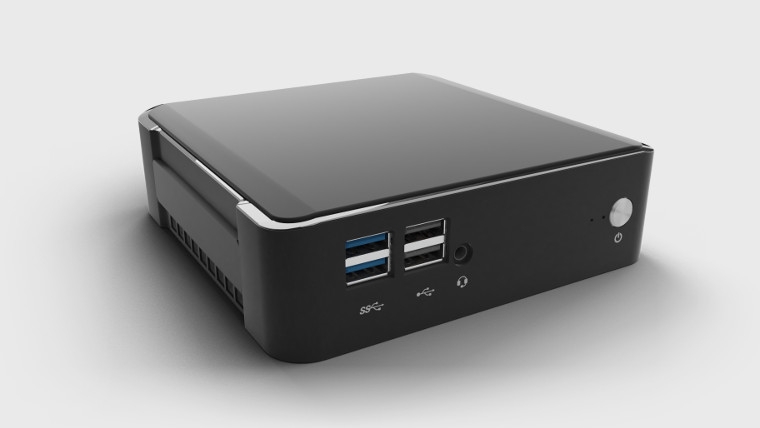 Purism, the firm behind PureOS and the Librem 5 smartphone, has announced that the Librem Mini, a free software-compatible mini-computer, is now shipping to customers that had pre-ordered it. The device retails for $699 and comes with PureOS, a version of Linux that comes without any proprietary non-free software. 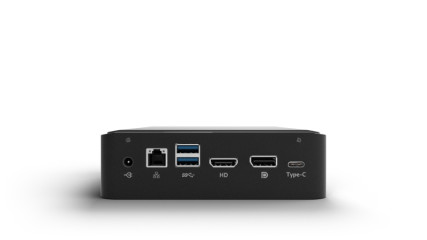 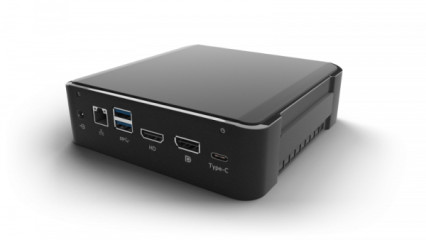 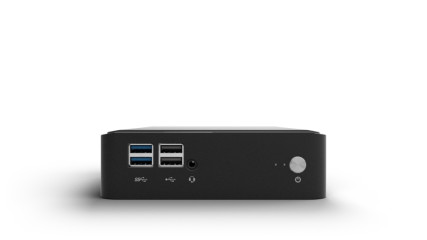 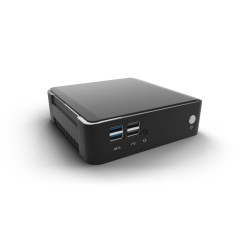 Here’s a look at what you get for your $699 if you decide to buy a Librem Mini: