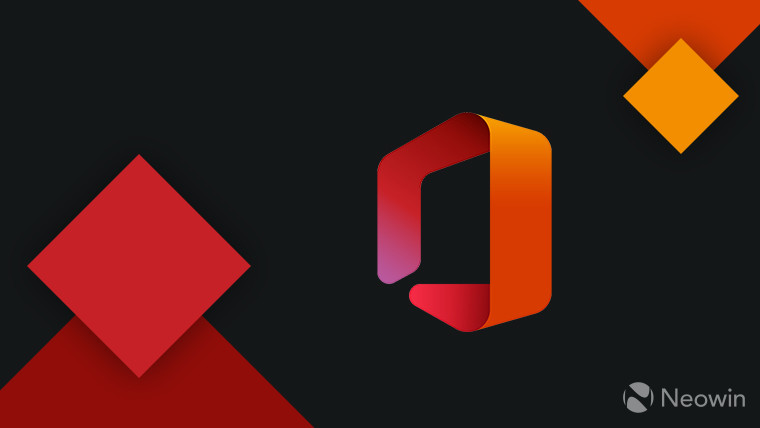 Back in July, a redesigned Office.com homepage began rolling out to business users. The revamped UI brought a vertical pane on which the Office 365 apps were pinned, along with more screen real estate for viewing recent files and documents. Now, it looks like the redesign is being made available to more users running the Office app on Windows.

A Microsoft 365 Roadmap listing suggests that the redesign is expected to be rolled out to all users, both for Office.com and the Office app on Windows in September. Considering that the targeted release is this month, it is likely that the update will begin to make its way to more insiders sooner than later. Additionally, the update is supposedly enabled via a server-side switch, meaning that the change is not tied to any specific app updates from the Microsoft Store.

The new design comes with a few new elements such as a vertical list of icons for launching apps, the ability to create a new document and view a list of recent Office and OneDrive files in the Recents view. While business users can also view SharePoint pages and files from their organization, it is not clear what other features are making it to the app and web portal for consumers, other than the list of recently accessed documents.