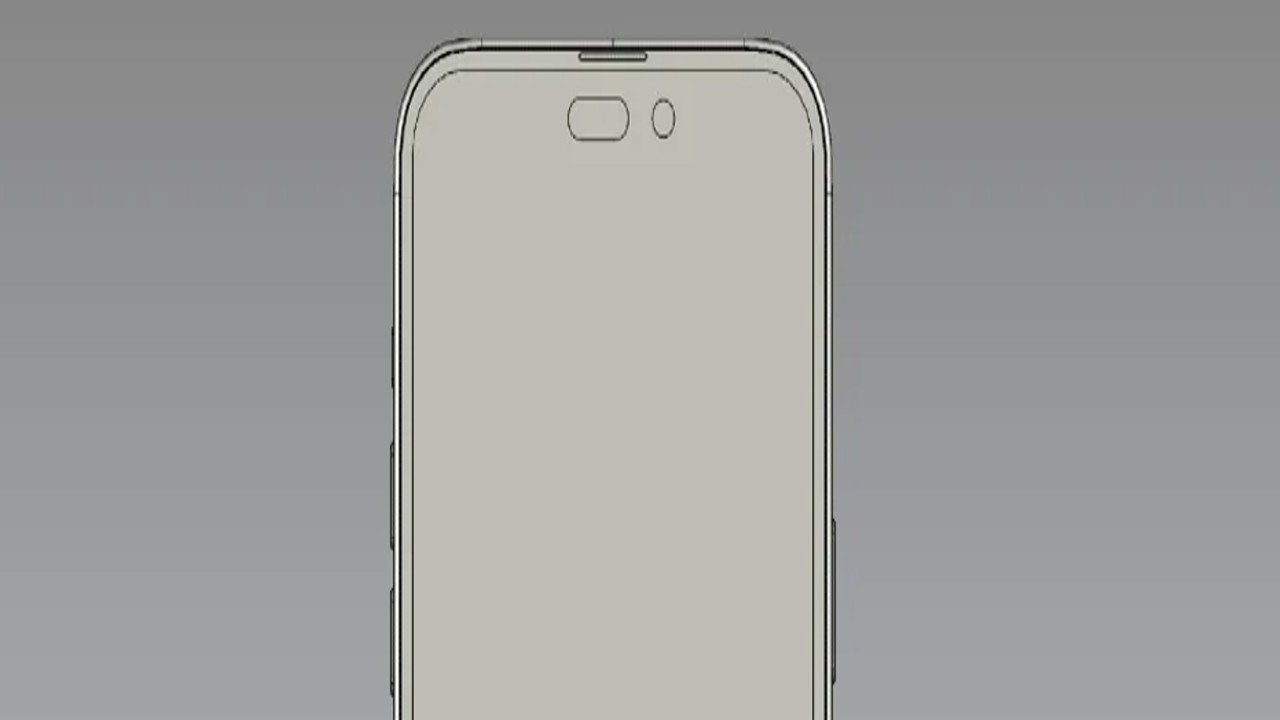 It's not very often a new iPhone model gets leaked before the arrival of its predecessor. But that's precisely what happened with the rumored "iPhone 14 Pro'' as rumors about it started surfacing before the iPhone 13 went official. While all those rumors may or may not be accurate, a series of 3D CAD renders have shown the 'iPhone 14 Pro' from different angles.

The renders contradict some of the previous rumors with regard to the design of the "iPhone 14 Pro." For example, the renders show a giant square camera bump that resembles the iPhone 13 Pro. Another element of surprise is the retention of the physical sim-tray, something which Apple was said to ditch to rely on e-SIM technology fully. 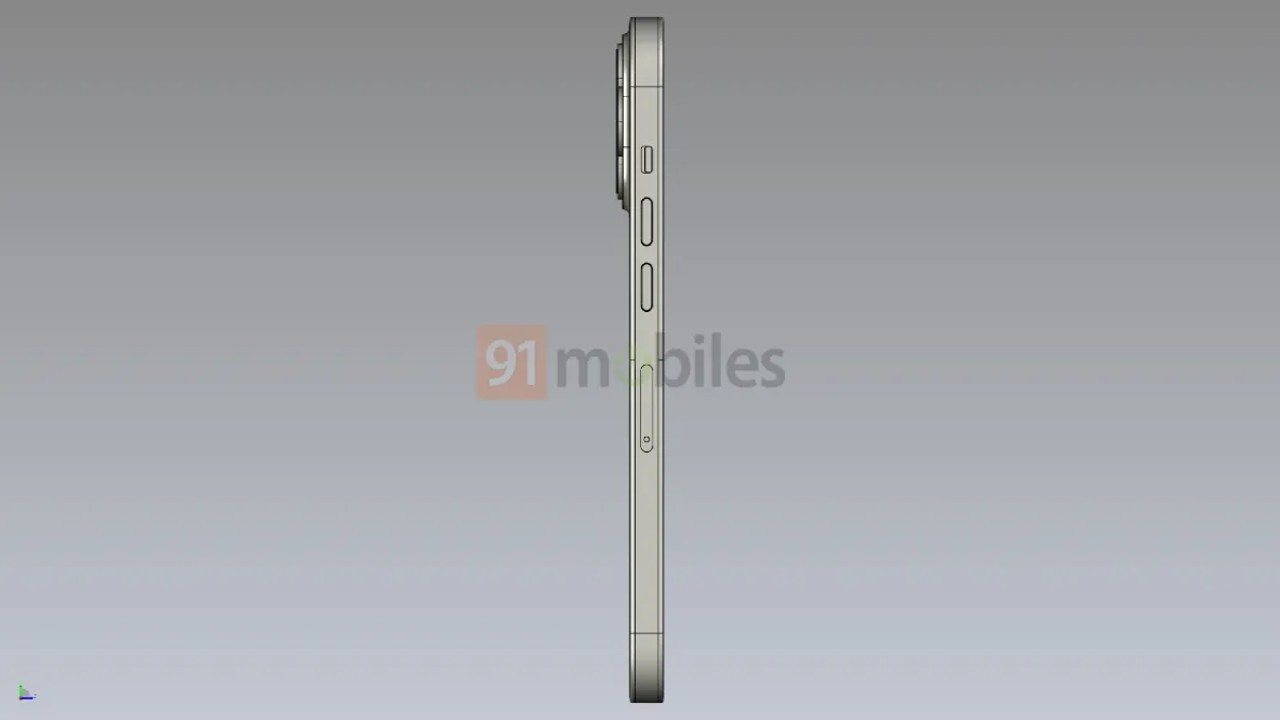 However, the renders do not reject all the previous rumors about the purported "iPhone 14 Pro" design. As can be seen in the renders, the alleged iPhone 13 Pro successor features a pill-shaped camera cutout, beside which a circular cutout is present. Needless to say, the cutouts will make room for the Face ID sensors and selfie camera. This is perfectly in line with what previous rumors had suggested. 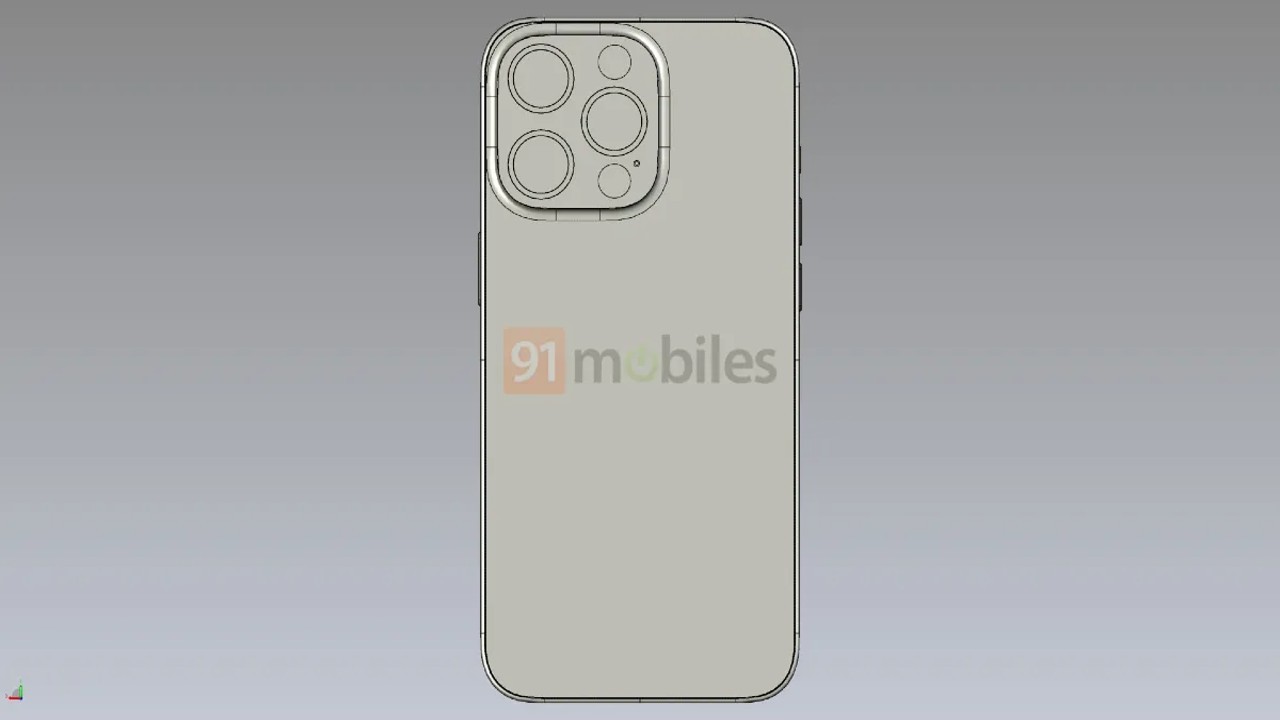 The renders also show symmetrical bezels on all corners: a power button on the right side, the alter slider on the left edge, and the speaker grille at the bottom edge.

These 3D CAD renders are based on industry sources close to 91mobiles. Besides giving us a closer look at the rumored handset, the sources also claim that the "iPhone 14 Pro" will retain the same 6.1-inch display as the iPhone 13 Pro. A few days ago, serial leaker Ming-Chi Kuo also quoted the same screen size for the '14 Pro.'

Sources also claim that the "iPhone 14 Pro" will use a 120 Hz ProMotion OLED panel much like its predecessor. Rumor has it that it'll be powered by an Apple A16 Bionic processor with 6GB RAM as the minimum.