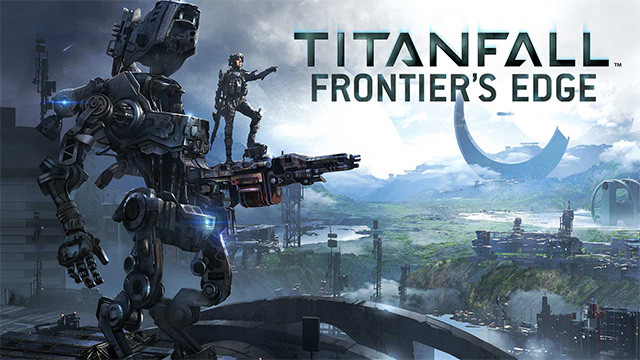 "Titanfall" has easily been one of the year's biggest original game releases thus far, and it's about to get even bigger with the release of its second downloadable content package, "Frontier's Edge."

Announced today by Respawn, the game's developer, "Frontier's Edge" will feature three new maps, which are described as "the isolated mining outpost of Dig Site, the exclusive beach resort of Haven and the mining hub on the side of a mountain known as Export." No media was released of the new maps, however, and a release date wasn't announced.

Respawn released its first DLC for "Titanfall" on May 15, "Expedition." That package also consisted of three maps; a third map package is also planned for release, which will be included in the $25 season pass available for the game. On their own, each map package costs $10.

"Titanfall" has been a focal point of Microsoft's Xbox One promotions and advertisements, with the company bundling the game with its new console for about two months. In addition to the Xbox One version, "Titanfall" is also available on the Xbox 360 and PC.