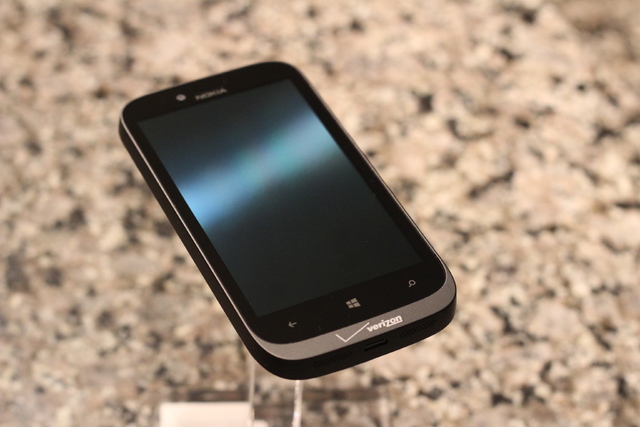 The Lumia 822 is the rekindling of a relationship for Verizon.  Not only are they seriously perusing the Windows Phone platform but they are also bringing Nokia back to their retail shelves.

This important establishment will hopefully bear fruit in the long run as Nokia is known to build quality high-end phones like the Lumia 920 that we hope to one day see on big red. But for today, we have the Lumia 822, an entry level smartphone that is priced at a budget-friendly $49.99.

While the specs are not top of the line by any means, you have to remember that the device is priced at $49.99, which is a fantastic price for a smartphone. In addition, the smartphone hits the marks on the low end for meeting above “entry level” specifications. Meaning that while the price may be low, there is a lot more under the hood than your traditional entry level device, such as LTE and front and rear cameras.

When you pick up a new device for the first time, a bond is formed, and as we all know, first impressions are everything. The Lumia 822 does not disappoint in the fit and finish and is generally a well-rounded device, despites its thickness.

The phone feels fantastic in your hand. The rounded corners and hard back plastic make the device feel confident and lends it a satisfying feeling of mass. Like all other Nokias, the Lumia 822 feels like a tank that can survive a fall or two.

The screen is clear and easy to read. The 4-inch display uses Nokia’s ClearBlack technology and, even in sunlight, is easy to read. Color reproduction on the device is accurate and while our display was a bit warm on the coloring, this never impacted use. 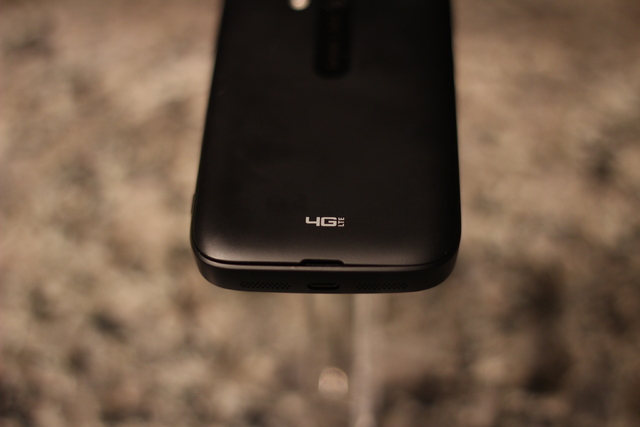 The screen is accurate and responsive. We had no issues with touch accuracy while browsing the web and the device scrolled, zoomed and swiped with no lag.

The Lumia 822 never left us hanging or waiting, all actions were met with an immediate response and we can’t forsee anyone having any issues with performance.

One item that places the Lumia 822 ahead of similarly-priced competition: it comes packing LTE, which you don’t always see on entry level devices. Verizon has done a fantastic job of deploying LTE and the Lumia 822 takes advantage of these high speed airwaves.

One of the defining factors of Nokia are all of the first-party applications that ship with the device. While some vendors include bloatware, Nokia’s Lumia 822 comes with a bunch of cool first party applications like Nokia Drive, CityLens and a few others that separate Nokia’s products from those such as HTC or Samsung.

These bundled applications add value to the phone and in no way bog down the device. In fact, we love that Nokia has found a way to separate itself.

However, while the device is a peach to use, not everything is perfect about this phone.

There is no doubt that the device is thick. There's a lot of heft to it and it’s up to the user to decide if they prefer a smaller device. The weight of the phone is not excessive despite being thicker but as consumers get used to thinner and lighter phones, it wouldn’t hurt the Lumia 822 to hit the gym. 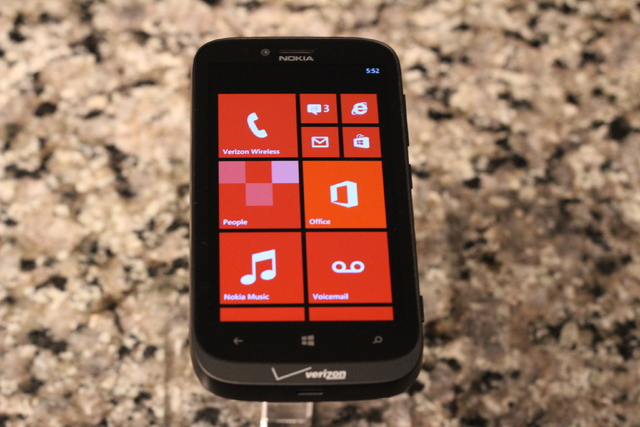 In addition, the phone looks a bit boring too. The sold black shell is quality in its own right but when you see the vibrant colors of the 8X sitting next to this device on the shelf, it instantly feels dated.

Battery life is a bit "hit or miss" with this phone. We could get a full day of use out of the device with average use, but when we really put the phone to heavy testing, it would succumb to its demise at around 6 hours which is borderline unacceptable. That being said, we really hammered on the device during our heavy testing and sent over 30 emails, watched 30 minutes of video, sent hundreds of messages and tweets. Under normal operating conditions you will be able to get around 8 hours of usage which will suffice for most, but not all, consumers.

Call quality was average and on speakerphone, when the volume was turned up, it would sound quite tinny as you approached max volume. 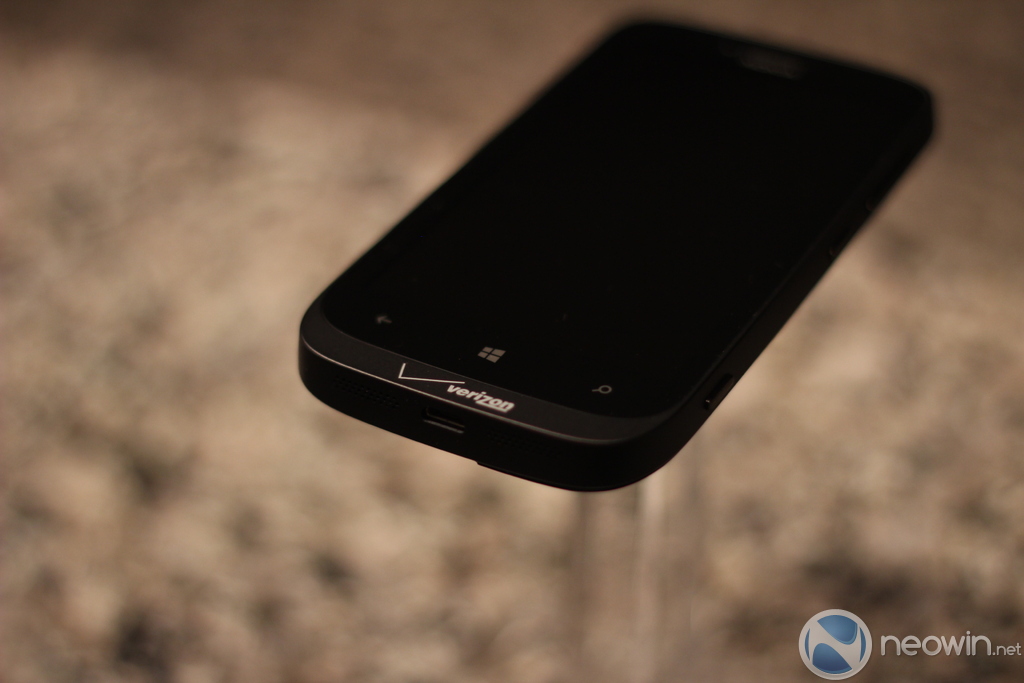 The camera has its high points and can take excellent photos. We had issues taking photos in low-light as motion-blur was prevalent in several of our images--but if you are in well-lighted areas, the camera is easy to use and takes above average images. When in anything but low light, camera response time was snappy which makes it easy to capture nearly any type of image.

Video recordings are average as well with the device performing well in highly-lit areas, but as soon as you enter a dimmer scenario, the quality drops off.

The Lumia 822 is a fantastic device for the price and is slotted perfectly below the HTC 8X. The durable (albeit somewhat bland) exterior may not deliver any surprises, but the build quality of the device will make sure the phone survives its two year contract and then some.

For a first time smartphone buyer, or someone on a budget and wants a Windows Phone 8 device, the Lumia 822 fits the bill and will reward the end user with a reliable and satisfying experience.