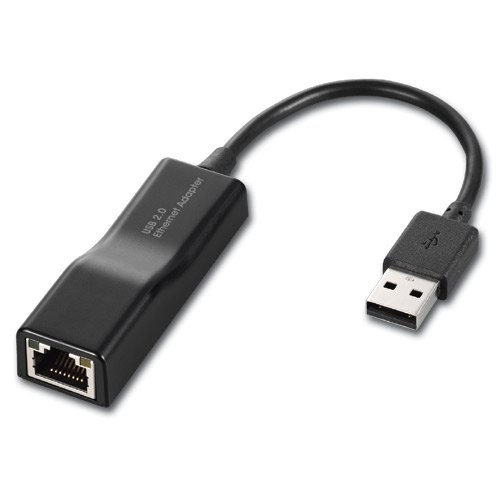 If you have bought a Surface RT tablet from Microsoft in the last few weeks thanks to its recent $150 price cut, you may have noticed that it doesn't contain an Ethernet port. If you tried to buy a USB-based external ethernet dongle, you also noticed that it doesn't work on the tablet, because currently Windows RT doesn't support external ethernet drivers.

Microsoft has also not put in any external ethernet drivers in the Windows RT version of the Windows 8.1 preview build. However, ZDNet reports, via unnamed sources, that Microsoft is in fact working to add that feature for the Surface RT. The main barrier is apparently that the Connected Standby feature won't work with current external ethernet drivers, but Microsoft, with the possible help of some of its hardware partners, is trying to change that situation. There's no word on a specific release date for this feature.

This would certainly be a big help for frequent travelers who might prefer connecting to an Ethernet port at a hotel room or airport terminal versus a WiFi connection, which are not exactly known for their solid Internet connections.

The same article also says there's no word if Microsoft will add an LTE connection to any future Surface RT or Surface Pro tablet, although it adds it is a request that Microsoft is asked about frequently and is still a possibility.