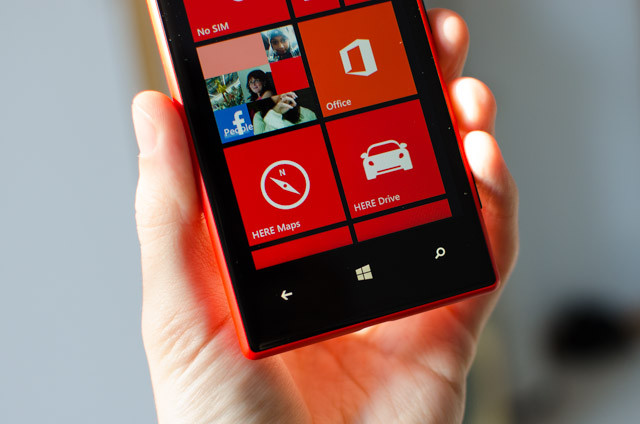 Good news for Windows Phone fans as the latest rumor points to an upcoming launch of a brand new Lumia 730. The handset will fit in mid-range of the price spectrum but it’s supposed to have some distinguishing features.

NokiaPowerUser is reporting, via unnamed sources, that a Lumia 720 successor is not only in the works but that it may launch as soon as next month. According to this report the upgraded 720, very likely to named Lumia 730, will fit nicely in between the low-end 630 and the high-end 930.

The Lumia 730 reportedly has the product codes RM-983,984,985 – all of which we’ve seen running in the wild in some app data. The phone itself is rumoured to have some decent specs:

On top of this the device might feature a new design distancing itself a bit from the previous 720, as well as launch with Windows Phone 8.1 GDR1.

GDR1 is the next update destined for Windows Phone and we know it could launch as early as next week in preview form. So everything mentioned here lines up well with confirmed info.

Of course this isn’t official until it’s confirmed by Microsoft but we’re leaning towards this being true. The final result will come in next month with the launch – or lack thereof - of the device.

Update: Sorry folks but it looks like some wires got crossed. Part of this info is still correct but some of it refers to a second device coming soon from Microsoft. Please check our follow-up for more info.