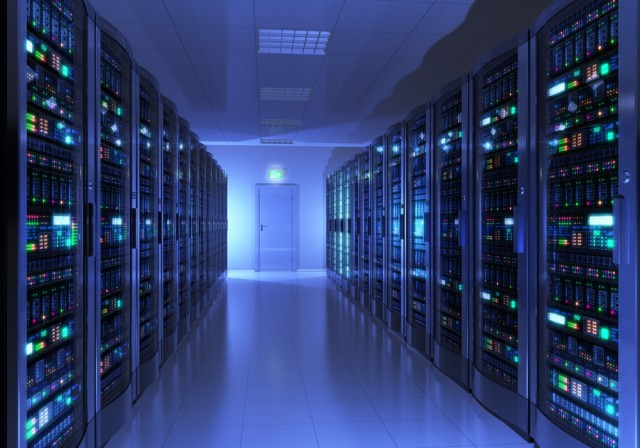 It looks like Russia is tightening its hold on the Internet by passing the first bill requiring personal data of Russians to be stored on servers within the country. The State Duma, which is the lower house of Federal Assembly of Russia, passed the bill yesterday evening. If made into law, this would mean that companies like Google, Facebook, and other sites or apps that host personal information would need to have physical servers in Russia.

As if this wasn’t a large enough hurdle, these same companies would not be allowed to send data outside of Russia, unless they are able to provide assurances in regards to security and privacy. If passed, the law will go into effect in late 2016, which would give companies roughly two years to adapt to the costly change. Currently, major companies like Google, Paypal, Skype and others are trying to penetrate foreign countries like Russia. But, increased concern over privacy is making things difficult, even more so due to the Snowden leaks of 2013.

In 2013, Edward Snowden, a former government employee, disclosed to the media, details about government agencies and their methods to track daily Internet habits of global users. While it’s uncertain what Russia’s motives may be, there is no doubt that they are looking to gain more control over what is transmitted in and out of the country via the Internet.