Google's motto is 'don't be evil', but - rightly or wrongly - the company regularly finds itself accused of casting aside that mantra in the pursuit of furthering its own business interests. Today, Google has been accused by one of Europe's largest media publishers of "downgrading" its competitors' search results in favour of promoting its own products, while continuing to present those results as objective and independent.

Mathias Döpfner, CEO of Axel Springer - the German media giant which owns some of the most well-known, respected and popular European publications, including Die Welt, Bild and Auto Bild - spoke with the Today programme on BBC Radio 4, and described the way that Google manages its search results as "unfair". 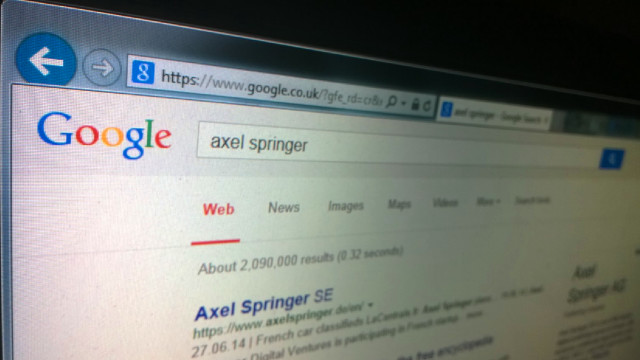 He said that - with 91% market share in Germany, and up to 99% of some Eastern European markets - Google Search represents a "quasi-monopoly or a monopoly", and that the company must accept "certain rules of fairness and transparency." He alleged that while Google portrays its results as being objective and impartial, the company is "in a very subjective manner, downgrading products of their competitors and upgrading their own products and services without disclosing that."

In April, Döpfner published an open letter to Google's executive chairman, Eric Schmidt, in a German newspaper in which he described the threat that Google continues to present to companies such as his. He outlined an example in which Google had made a change to its search algorithms with led to a 70% drop in traffic to an Axel Springer site.

Referencing that example today, he said it showed that Google's influence over its own search results is a "concrete threat, not a theoretical issue". He further explained that in that case, it was an Axel Springer price comparison site that suddenly saw the massive drop in traffic, and noted that Google also operates a price comparison service (through Google Products), "and that's why," he added, "it's in their interests that no other players are succeeding in that field." 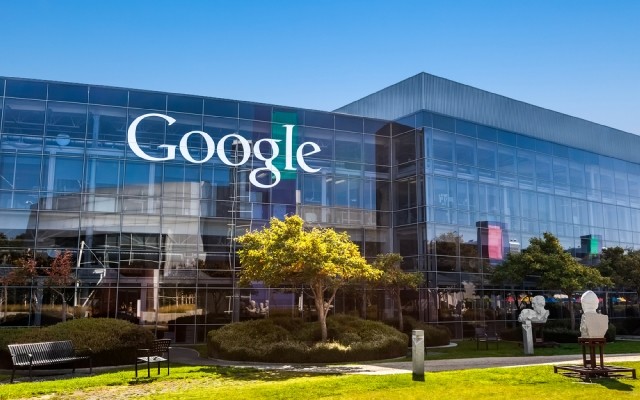 He added that the European Commission's proposal to deal with this - in response to numerous complaints from businesses large and small across Europe - will simply "make things worse" for companies. As part of that proposal, he said that Google would still be able to downgrade its rivals results, but would be forced to provide advertising space which companies could buy, in order to position their results more prominently against those of Google's own products.

"This is a very strange proposal," he continued. "I would call that 'protection money'. I mean, it is basically the business principles of the Mafia - you say 'either you pay, or we shoot you'. I think that is not the solution for the problem."

The BBC put these assertions to Rachel Whetstone, Google senior vice president of communications and public policy, who said: "I just don't think it's really true. She added: "Think about what Google is trying to do. We're ranking results, so somebody has to come top, and somebody has to not come top - that's the nature of a rank - and we're trying to provide the best, most convenient results for our users."

Pressed repeatedly on the question of whether or not Google would promote its own products over those of its rivals, and if it would do so without making that promotion clear to users, Whetstone said that "it will depend on the query you're typing in." She added: "Sometimes we do, and sometimes we don't - it depends. What we're trying to do is provide the most relevant results for users in a very competitive market, where if we don't continue to provide the best results for users, people will go and find their information somewhere else."

Asked about whether Google's motto is still 'don't be evil', Whetstone said: "Yes, I think absolutely, that's the way our founders think about the company; actually 'don't be evil' started with 'don't let money affect your search rankings', and in our organic [search] results, we absolutely are focused on what are the best results, and I understand some of the points that [Axel] Springer are making, but actually, if you go and dig in and look at them, you find that they're just not borne out by the facts."

The full audio interview from BBC Radio 4 is available here.