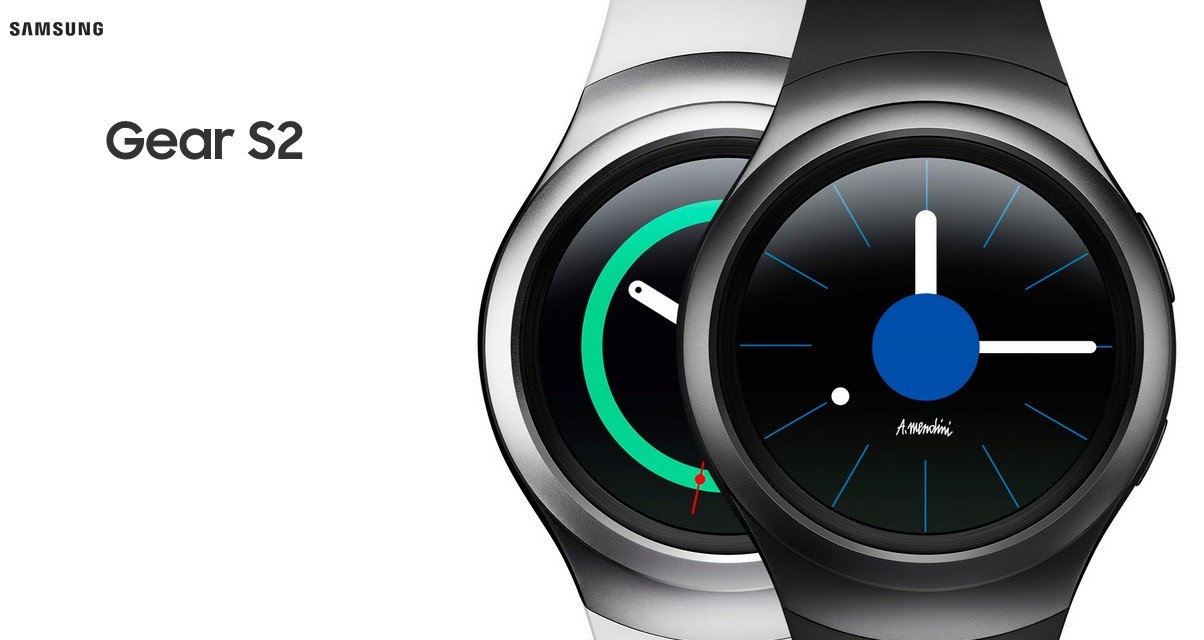 Samsung has officially announced its next smartwatch, the 'Gear S2' and the 'Gear S2 classic'. The wearable with a rotating bezel was teased a little over a week ago and now has been fully revealed to the public ahead of IFA Berlin 2015. 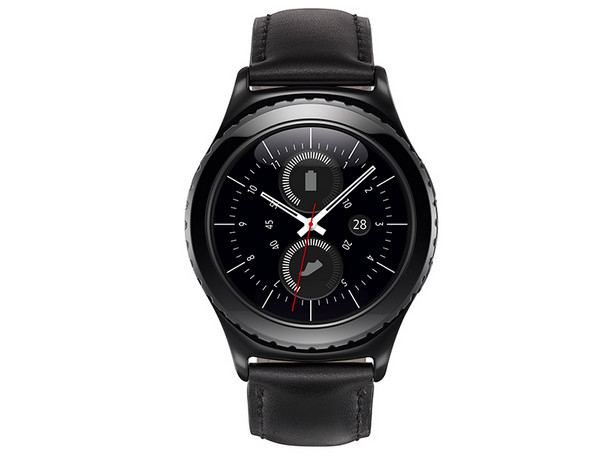 Both variants will offer a thin 11.4mm frame that will house a 1.2-inch circular sAMOLED display. The 360 x 360 display will have a pixel density of 302ppi. The watch will be powered by a 1Ghz dual-core processor, 512MB RAM and offer 4GB of internal storage. The watch will also offer the standard connections that we have grown accustomed to such as Wi-Fi, Bluetooth, and NFC. Lastly, the 250mAh battery will offer roughly 2 to 3 days of battery life on a single charge. Samsung will also offer a 3G model that will be a bit thicker at 13.4mm and offer a larger 300mAh battery that will be good for up to 2 days of battery life. Both the 'Gear S2' and the 'Gear S2 classic' will not utilize Google's Android Wear, but will instead rely on Samsung's own Tizen OS.

Samsung has not announced a release date or a price, but the smartwatch should be available globally like previous models.