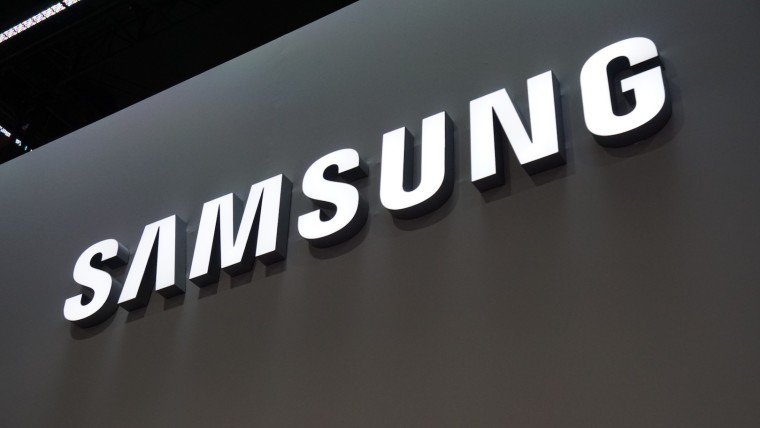 An yet-to-launch Samsung smartphone has been spotted on Geekbench. This device in question carries the model number SM-A426B, and is reportedly the Samsung Galaxy A42 5G. The benchmarking website reveals some key specs, and the listing was first spotted by tipster Abhishek Yadav, and reported by Gadgets360.

As per the Geekbench listing, the Galaxy A42 5G is powered by a motherboard codenamed ‘lito’, which is associated with the Snapdragon 765G and Snapdragon 690 SoC. But the tipster says that since the GPU mentioned is Adreno 619, there’s a higher probability of the chipset being the Snapdragon 690. Besides Geekbench, the smartphone has also been spotted on Safety Korea certification by MySmartPrice. The certification site reveals that the Galaxy A42 5G will launch with a 5,000mAh battery.

As the name suggests, this upcoming Samsung Galaxy A42 5G is likely to be the successor to the Galaxy A41 launched back in March. There’s no word on when Samsung plans to launch the rumored smartphone.

Meanwhile, Samsung is rolling out a 5G variant of the Galaxy A51 in the U.S. beginning this week. The device was originally announced back in April. The 5G device will be available first via T-Mobile from August 7, and on Metro later. Starting August 13, the device will also be available from Verizon. Samsung will announce the phone's availability on other retailers and carriers in the near future.