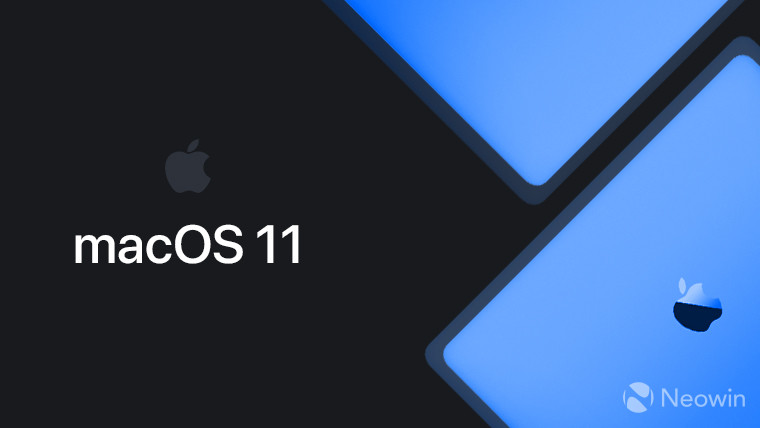 The fourth developer beta for macOS 11 Big Sur finally lets users watch YouTube videos in 4K resolution on Safari. As reported earlier, this ability also made it to the Apple TV 4K running tvOS 14, owing to the company supposedly now supporting the VP9 codec (via 9to5Mac) used by YouTube for its 4K video libraries. However, it is not clear if the change is also due to YouTube implementing the AV1 codec for higher resolution videos, something that the company has been working on for a while now.

The changes should be available to all Mac users when Apple releases macOS 11 Big Sur later this fall. The addition of the ability to stream 4K videos on a Mac using Safari will be a welcome addition for users of Apple’s browser. The ability should also make it to iPhones and iPads with iOS 14 and iPadOS 14.