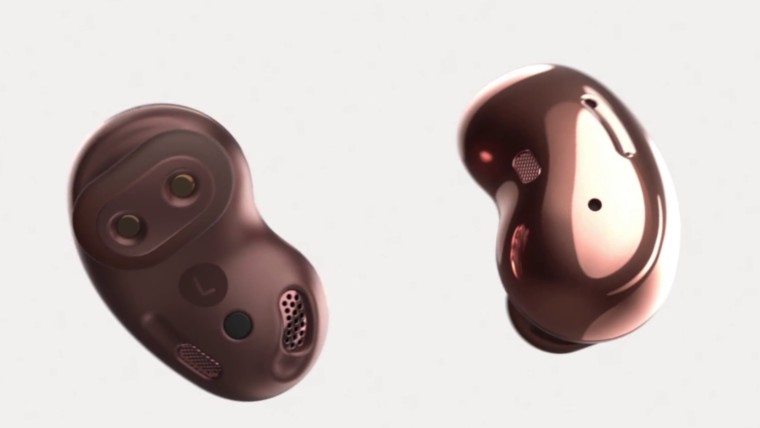 Samsung's upcoming wireless earbuds, the Galaxy Buds Live, have leaked numerous times over the last few weeks. Ahead of their official unveiling early next month, Samsung's own Wearable app has leaked more details about the Buds Live.

Screenshots from Samsung's app confirms that the bean-shaped earbuds will indeed be called the Galaxy Buds Live. Additionally, they also confirm that the Buds Live will feature Active Noise Cancellation (ANC) -- a feature that is generally found on high-end wireless earbuds and which aims at canceling background noise to offer superior sound quality. The Buds Live will be Samsung's first wireless earbuds with ANC so it will be interesting to see how they stack up to Apple's much-famed AirPods Pro.

Other features of the Galaxy Buds Live shown in the screenshots are not really new as the same equalizer, touch controls, and Find My Earbuds options are also available for Galaxy Buds+ users.