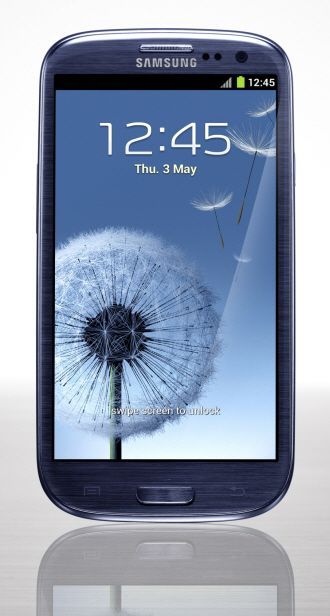 That includes the UK, although, as we reported earlier this week, it looks like only the 16 GB white version of the Android 4.0 smartphone will actually be put on sale this week. The 32 GB white version, along with the 16 and 32 GB versions of the pebble blue colored model, have been delayed, perhaps by several weeks.

Regardless, Samsung has high hopes for the Galaxy S III, after the huge sales success of the first two Galaxy S smartphones. The Galaxy S III has a big 4.8 inch HD Super AMOLED touch screen. It also has 1 GB of RAM, an eight megapixel rear camera and a 1.9 megapixel front facing camera.

Samsung also announced today that in July, the Galaxy S III will be on sale in 145 countries. There's no official word on when it will be made available to North American customers, although some rumors suggest it might show up on June 20th.