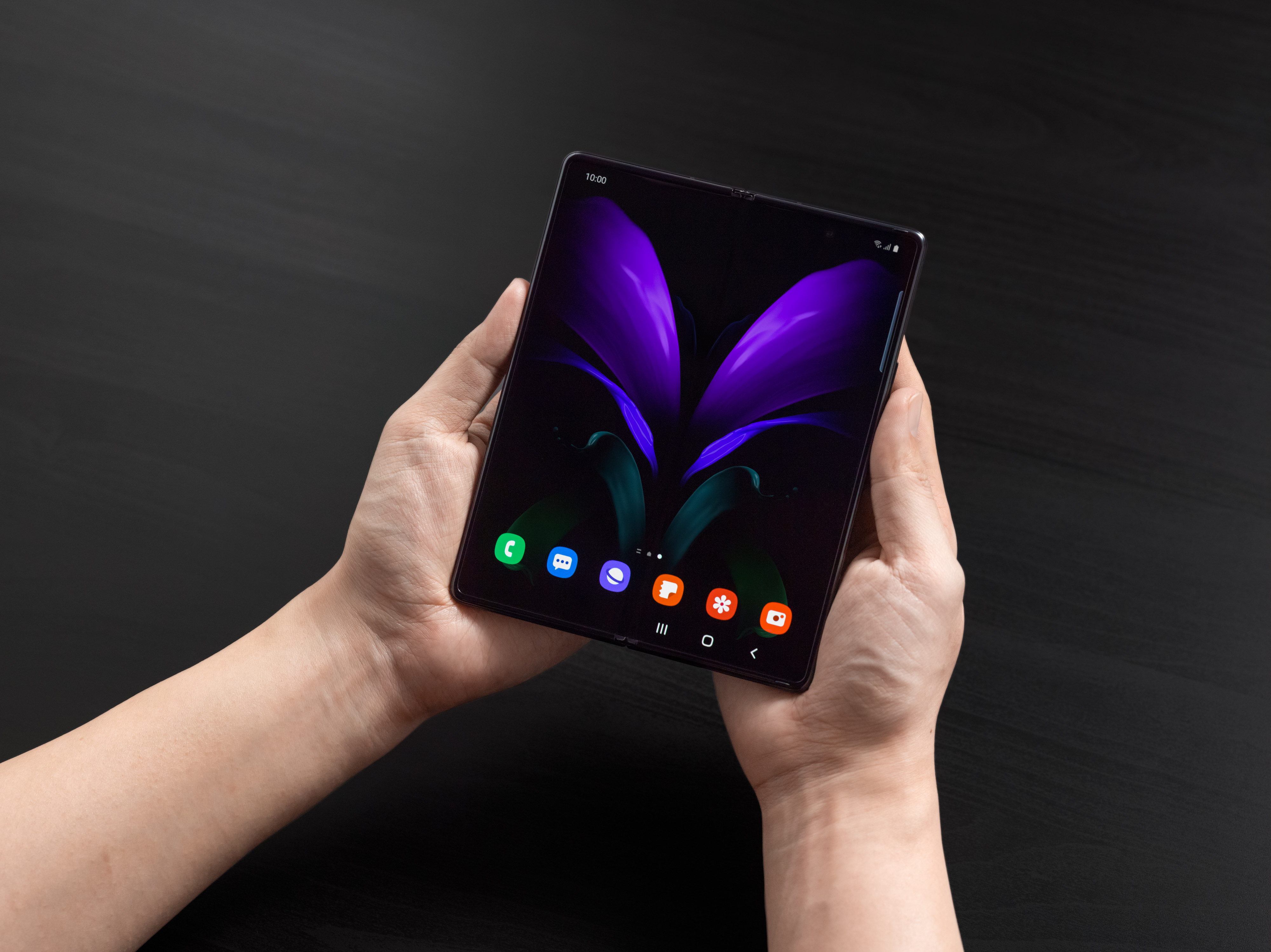 The original Galaxy Fold was not exactly known for its durability. Samsung had to delay the launch of its first foldable device by a few months after reviewers noticed some major durability concerns with its display and design. Fast forward a year and it seems Samsung has worked on improving the durability of the Galaxy Z Fold2 - the successor to the Fold - by leaps and bounds.

As a durability test by YouTuber JerryRigEverything shows, the cover display of the Galaxy Z Fold2 can resist scratches pretty well since it is protected by Gorilla Glass Victus. It scratches at level 6 on the Mohs scale, with deeper grooves showing up at level 7. As for the inner primary foldable display, it still scratches pretty easily at level 2 and one can scratch it easily using their fingernail as well.

The biggest improvement comes to the hinge which now blocks dust better to ensure its folding mechanism is not affected in any manner. The original Galaxy Fold had an issue with its hinge that allowed for dust ingress which in turn ended up damaging the foldable display. The new hinge is also extremely durable and YouTuber Zack - who is known for his durability tests - could not snap the device into half despite putting an enormous amount of pressure on it.

In the end, it looks like Samsung has figured out how to create a durable hinge for foldable devices, though it still needs to nail down the durability aspect of the foldable display itself. The good thing is that Samsung is offering a discounted one-time screen replacement offer for the Galaxy Z Fold2 for $149 in case that's the peace of mind you needed before spending $2,000 on a smartphone.