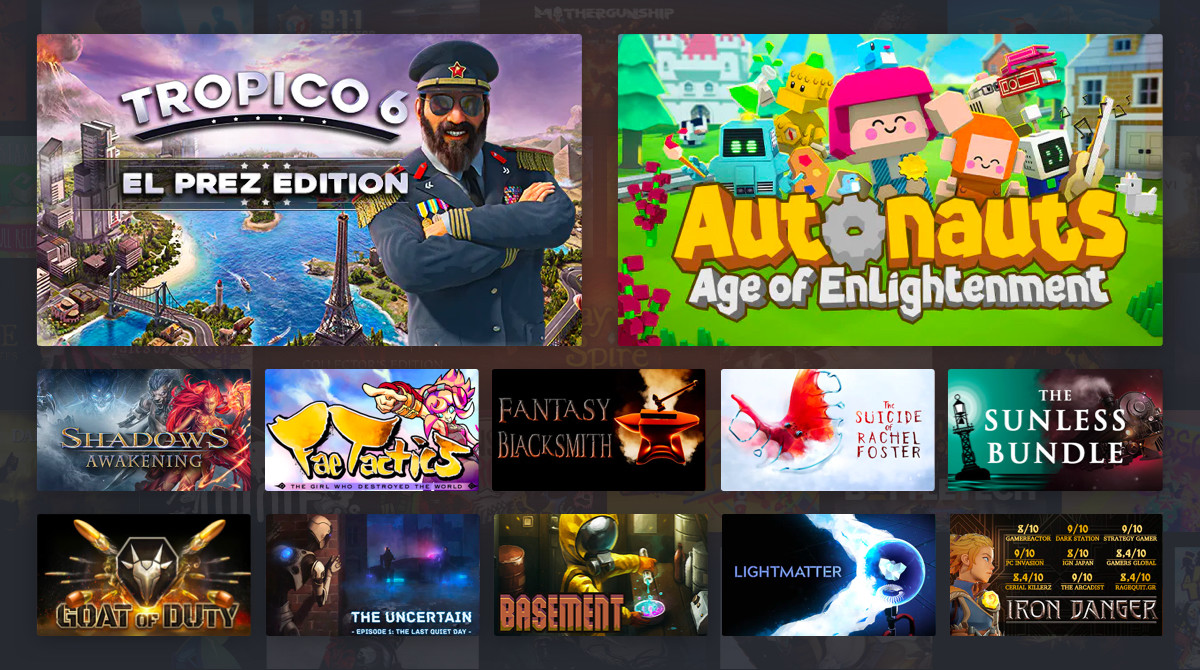 The start of a new month means Humble is back with another Choice bundle, letting you pick the games you want from a 12-game assortment. The latest arrivals can be seen on the table below:

Opting to pick up three of the above titles will set you back $14.99 as part of the Basic tier, and usually, picking the Premium tier with its nine games would bump that price up to $19.99. However, Humble is currently offering all 12 games for Premium and legacy Classic membership holders.

The October Choice bundle is slated to come to an end on November 6. 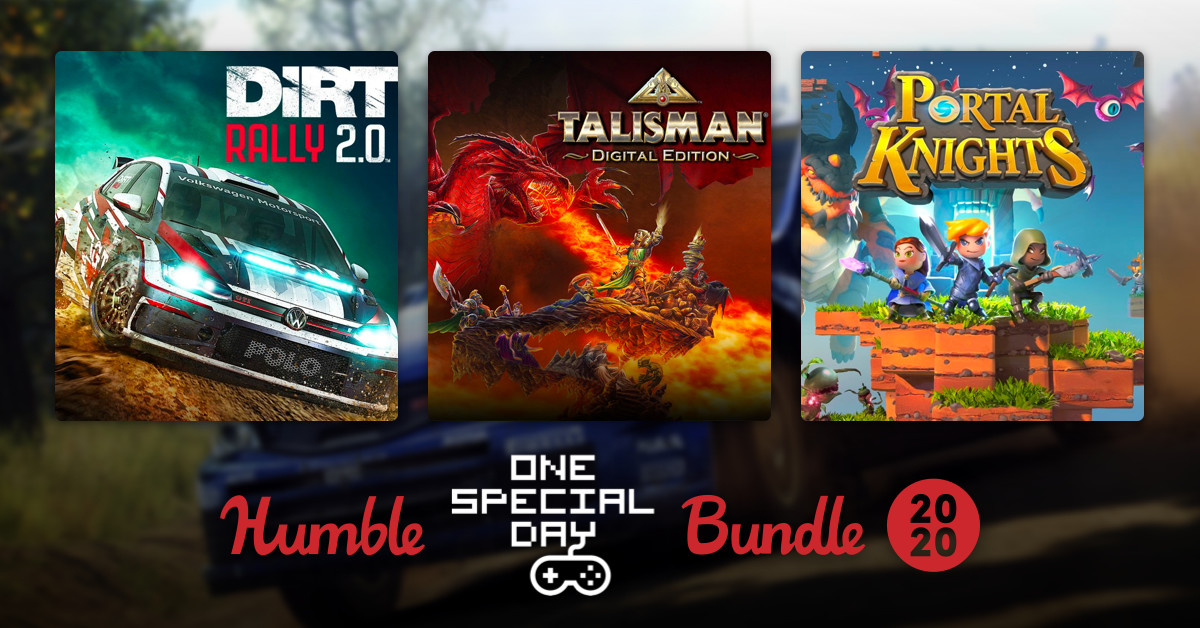 Elsewhere on the store, Humble is also hosting the One Special Day Bundle, which comes with the games Surgeon Simulator: Anniversary Edition, Smoke and Sacrifice, and the Idle Champions DLC Celeste's Starter Pack for $1.

Hitting the average price, currently hovering around $5, will further get you Portal Knights, Stronghold 2, Battlezone Gold Edition, as well as Talisman plus three expansions for it. Lastly, the $10 tier adds on DiRT Rally 2.0, Ogre, and the Portal Knights DLC Elves, Rogues, and Rifts.

Aside from these new arrivals, keep in mind that bundles from last week like Humble's CI Games and Fanatical's remaining Bundle Fest selections are still running as well. 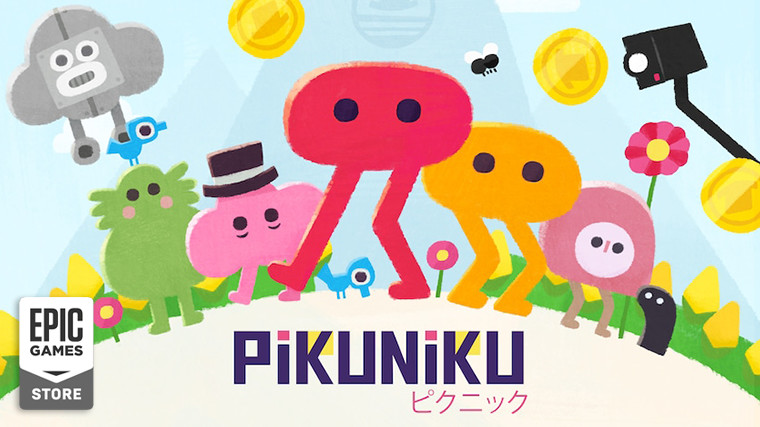 Meanwhile Epic returned this week as scheduled with another giveaway, giving you the opportunity to grab Pikuniku for free. The freebie arrives as the replacement for last week's triple giveaway.

Pikuniku is a minimalist puzzle and exploration title that takes players on a weirdly happy dystopian adventure. The game also offers two-player cooperative play for a set of separate levels, but only locally on the same machine.

Up next on Epic Games Store's freebie agenda is ABZU and Rising Storm 2: Vietnam, with both of them replacing Pikuniku on October 8.

There only seems to be a single game having a free event this weekend, and that is Cook, Serve, Delicious! 2. The casual restaurant sim tasks you with cooking and serving food while following the exact customized orders that come through. The game includes multiple difficulty levels, hundreds of recipes, and a local co-op mode.

The DRM-free store GOG is celebrating its 12th birthday, and that means an anniversary sale is in order. The store has also brought back its Ultimate Red Collection, which bundles together every game from the Witcher universe and a Cyberpunk 2077 pre-order at a discounted price: