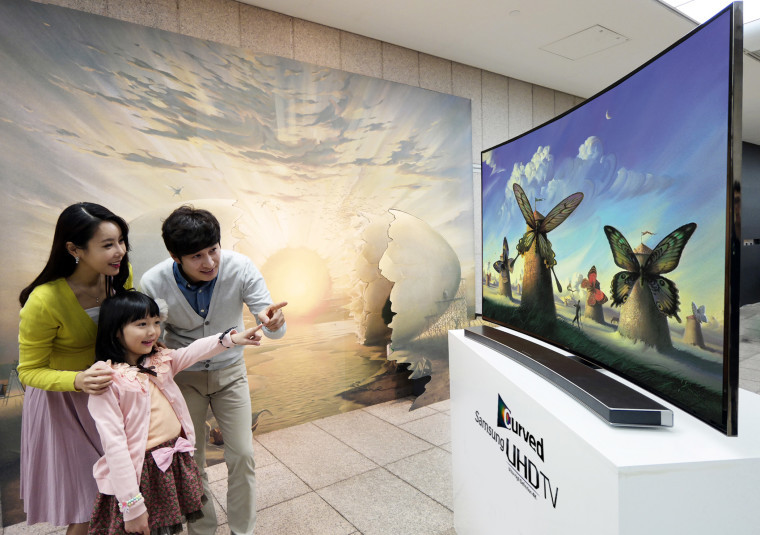 There's no shortage of TV and movie streaming services these days, but that's apparently not stopping Samsung from looking into the possibility of launching one of its own.

Citing unnamed sources, Bloomberg reports that Samsung has been engaged in 'preliminary talks' with content providers, in an effort to weigh up the costs associated with providing such a service.

While it seems the US is Samsung's main focus for a potential launch, the company is also said to be investigating the viability of a global rollout, offering the same channels and content across multiple markets. However, Samsung's plans are said to be at a very early stage, and with nothing currently set in stone, they may yet be abandoned.

Samsung would certainly face stiff competition in the hotly contested market for online video services. Perhaps the best-known of these is Netflix, which teamed up with Samsung's fellow South Korean rival, LG, in January to expand its service to 190 countries around the world.