Valve announced today that gamers on its Steam platform will be able to stream their library in 1080p 60fps straight to any Samsung Smart TV using the same technology utilized in the original Steam Link. The beta app which launched today is available for download through the Smart Hub. 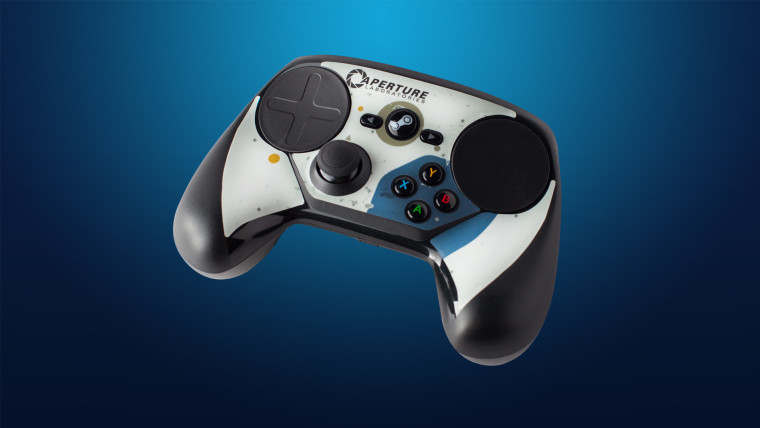 Currently, only owners of the 2016 and 2017 models of the Samsung UHD range of TVs can join the beta program to test the app. Valve is inviting anyone who qualifies while it continues development. The company announced the Steam Link alongside its Steam Machines, which aimed to bring its massive library of titles to the living room, and this app is an extension of that progress.

Valve recommends, much like with the original Steam Link device, that gamers looking to make use of this app, consider wired connections or high-speed wireless. The Steam app requires the Steam controller;however, you can connect an Xbox 360 controller to the TV as well if you have one of those lying around, according to PC Gamer. The beta is also limited to users in the US.

Last week Valve announced a revamp of its UX on the desktop, focusing more on the content in its store. Steam currently hosts around 67 million active users a month according to its own numbers.