We've known for a long time that it's coming, and after a series of leaks, we're pretty sure we know what it's going to look like too. But there are still some unknowns surrounding Nokia's new flagship Windows Phone, with its mighty 41-megapixel camera.

One area of uncertainty remains the name of the new device. Recent reports suggested that it would be called the Lumia 1020, but one usually reliable tipster - @evleaks - subsequently claimed that the Lumia sub-brand would be dropped entirely, with the device being called the 'Nokia 909' - a follow-up to the 808 PureView which first featured the 41MP shooter. 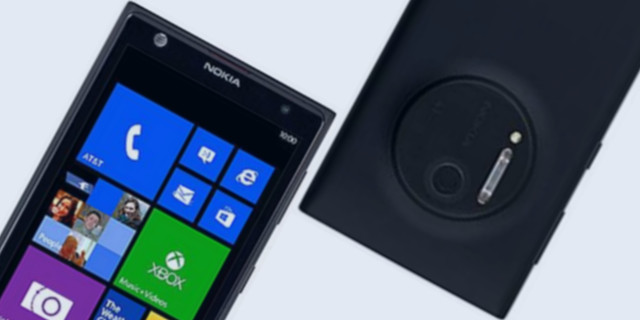 WPCentral got their paws on some new info which appears to clear up this confusion, and reveals some additional details. An insider from a Microsoft Store sent them a screenshot from their store inventory system, apparently confirming that the device will be called the Nokia Lumia 1020.

The Microsoft Store looks set to stock three colour variants - black, white and yellow - although other colour options may be offered by AT&T, which will exclusively sell the device in the US. The particular Microsoft Store from which the inventory screenshot was captured (location unknown) will apparently take delivery of 25 black, 25 yellow and 20 white handsets, with deliveries expected to the store on July 22. With the launch event for the handset scheduled for July 11, it seems there's a good chance that buyers will be able to get their hands on the device by early August, if not sooner.

Interestingly, the screenshot also reveals a price for the device, at $602 USD (straight-up currency conversions: €467 EUR / £402 GBP). However, it seems unlikely that this will be the price that buyers will pay for an off-contract handset, but rather the wholesale price that the store pays for each device (note also the 'net amount' column giving the total cost for each batch of handsets).

$602 is certainly an unusually specific number to be the sticker-price that consumers will see in-store, so don't be surprised if the actual off-contract price is closer to $700. The 808 PureView was sold off-contract in the US for $699 when it launched there a year ago. As for contract pricing... well, your guess is as good as ours.