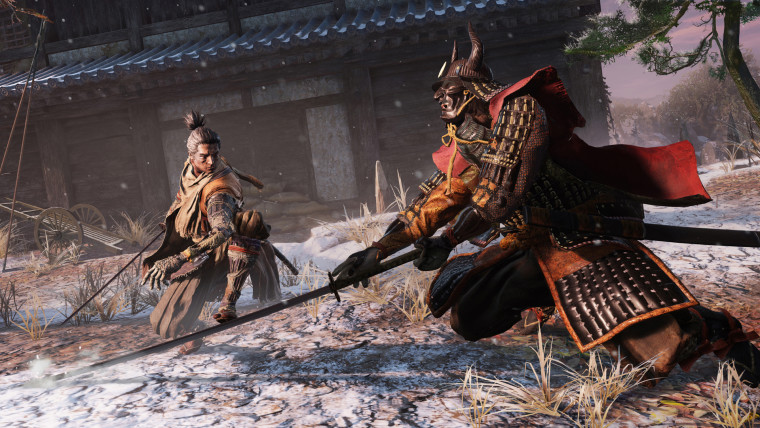 Just a few days after release, FromSoftware's Sekiro: Shadows Die Twice is already in fourth place by player count on Steam. According to the platform's official game statistics, it beat wildly popular titles such as Grand Theft Auto V , Tom Clancy's Rainbow Six Siege, and Team Fortress 2. As of now, the game has 104,580 concurrent players according to the ongoing analysis on the Steam charts.

Published by Activision, the action RPG was teased at The Game Awards in 2017 and unveiled properly at Microsoft's E3 conference last year. At Gamescom 2018, the game was chosen as the “Best of gamescom” and “Best Action Game”. Coming from the developers of Bloodborne and the Dark Souls series, the game's success probably comes as no surprise. 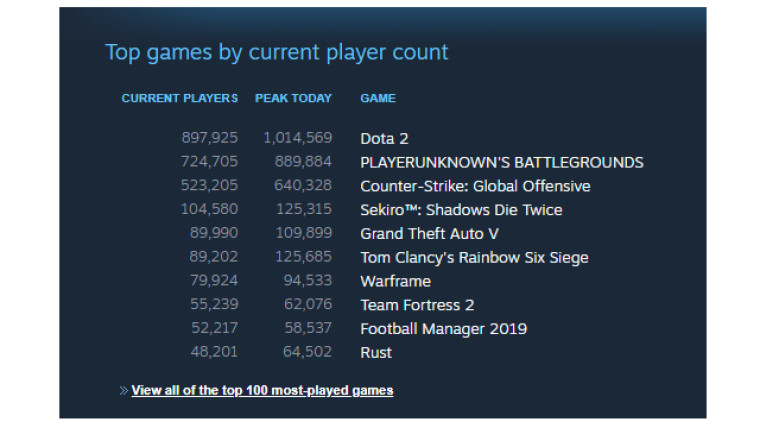 Sekiro: Shadows Die Twice is a single-player action RPG game set in Japan in the late 1500s Sengoku era. Here is the blurb from Steam which describes the premise of the title:

"In Sekiro: Shadows Die Twice you are the "one-armed wolf", a disgraced and disfigured warrior rescued from the brink of death. Bound to protect a young lord who is the descendant of an ancient bloodline, you become the target of many vicious enemies, including the dangerous Ashina clan. When the young lord is captured, nothing will stop you on a perilous quest to regain your honor, not even death itself."

Sekiro: Shadows Die Twice is available on PC, Xbox One and PlayStation 4 for $59.99.