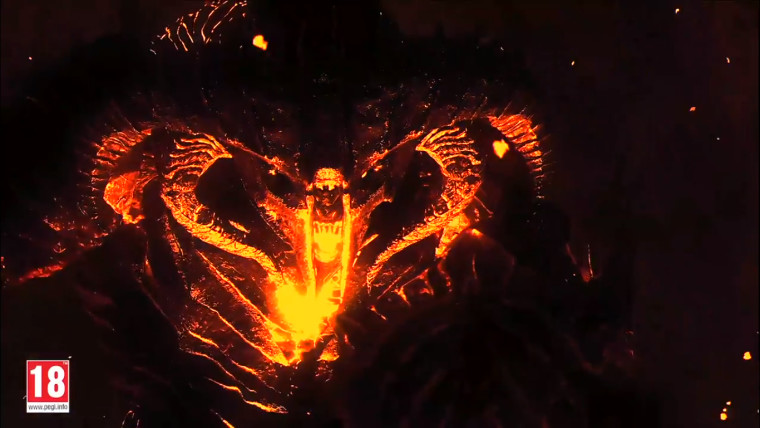 With the increasing prevalence of loot crates or loot boxes in games, and the controversy surrounding their alleged impropriety and similarities to gambling, it was only going to be a matter of time before the more 'enterprising' of users found a way around them.

One game this 'niche' of gamers has been particularly interested in, Middle Earth: Shadow of War, has not only had its DRM cracked in less than a day but some have also figured out a way to get an unlimited number of loot crates using an open source tool, Cheat Engine. The tool allows users to edit the game files to allow them to get an unlimited amount of Mirian, the game's silver tier currency which allows the purchase of silver-tier loot boxes.

There is, however, a more premium in-game currency in the game, gold, which cannot be exploited this way. This is because while Mirian is stored locally on your computer, gold is stored on an online server by WB. The difference between the two currencies is that the most rare of items and loot found in the game can only be obtained from loot crates purchased using gold - which can only be bought using real money. However, an exploit that grants an unlimited supply of silver-tier equipment can significantly make up for the difference in the quality of loot between the two tiers.

A larger problem emanating from this exploit, alongside simply accelerating players' progression in the game and discouraging them from spending money on microtransactions as WB intended, is that some reports suggest it also works in the online mode in which players can invade other players' worlds. The existence of such an exploit could significantly upset the balance of the game in those matchups and will likely prompt Monolith Productions to quickly patch the vulnerability that enables the exploit.