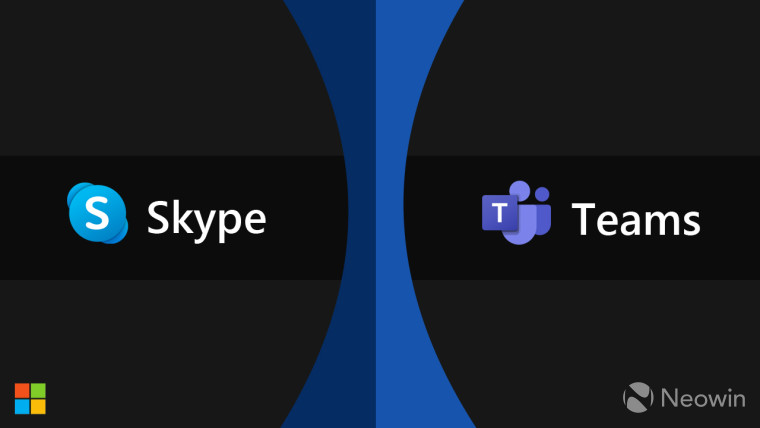 The interoperability between Skype and Teams has been a long time coming. The Redmond giant was expected to begin rolling out the feature in March, with the feature being made available to all users by the end of April. However, the firm changed the rollout timelines to May and even updated the Roadmap to reflect this change.

Now, Petri reports that the feature’s rollout completion has further been pushed to the end of June. The information was provided in the Microsoft 365 Admin Center. The company states that the reason for the delay is that user feedback suggested that the feature is “sub-optimal”. It makes sense for the company to push the rollout to ensure that the feature does not ship with buggy code, degrading user experience.

While interoperability is a welcome addition for businesses, it could be a stop-gap arrangement and a way to migrate more users to Teams. With a consumer version of Teams also coming later this year, it will be interesting to see how the Skype brand is positioned in the company. As for the interoperability between the two apps, it is not clear if the firm would extend it to the consumer versions when Teams makes it to consumers.

For now, those that have been waiting for the feature might have to wait longer. It wouldn’t be surprising for the company to also update the Microsoft 365 Roadmap in the next few days to reflect the change in the rollout timelines.